Gun manufacturers and sellers quickly become targeted when it comes to conversations on how to reduce gun violence — but is it their responsibility, or should they be able to maintain immunity to lawsuits? 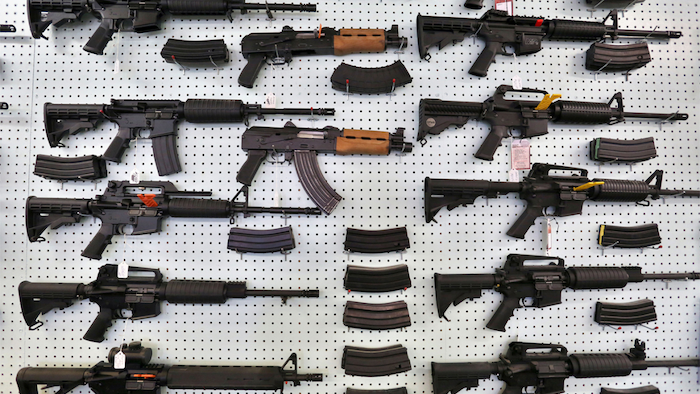 Gun violence is one of the most controversial subjects in recent conversation. With an increasing number of mass shootings taking place around the country, people are scrambling to find a solution — some advocating gun control and limiting access, while others suggesting additional gun usage to combat the violence.

On either side of the fence, this argument proves challenging to gun manufacturers and sellers who easily become scapegoats after the devastating incidents take place.

Earlier this week, a Connecticut judge heard arguments from Freedom Group, the parent company of AR-15 maker Bushmaster Firearms, in a request to dismiss the lawsuit filed by the families of the victims in the 2012 Sandy Hook Elementary School mass shooting.

The victims’ families claim the AR-15 is a military weapon that should not be sold to the public, stating they are suing under an exception to the 2005 law that states gun makers and sellers “are not, and should not, be liable for the harm caused by those who criminally or unlawfully misuse firearm products or ammunition products that function as designed and intended.”

While some maintain that the gunmaker is not responsible for the actions of the person who purchases the weapon, others say that weapons of that level should not be made available to consumers to begin with. Furthermore, in regards to the 2005 law overall, TIME Magazine contributor Adam Cohen argued in an editorial piece that it passed with “heavy lobbying from the NRA and the gun industry” to give broad immunity to gun manufacturers and sellers. Cohen argues that lawsuits against the industry would be an effective tool to reduce gun violence. His reasoning was as follows:

“Civil lawsuits do two important things: they compensate people who are injured by the bad acts of others and they penalize people and companies for bad behavior. If a company knows it may have to pay a large amount of money if it poses an unreasonable threat to others, it will have a strong incentive to act better.”

So what it really comes down to is this: who is responsible for taking more measures to diminish the growing numbers of violent gun incidents? Is it the makers and sellers, who should make their products safer or less available? Or is it the consumers who should be given more freedom to arm and protect themselves? Are there better alternatives? 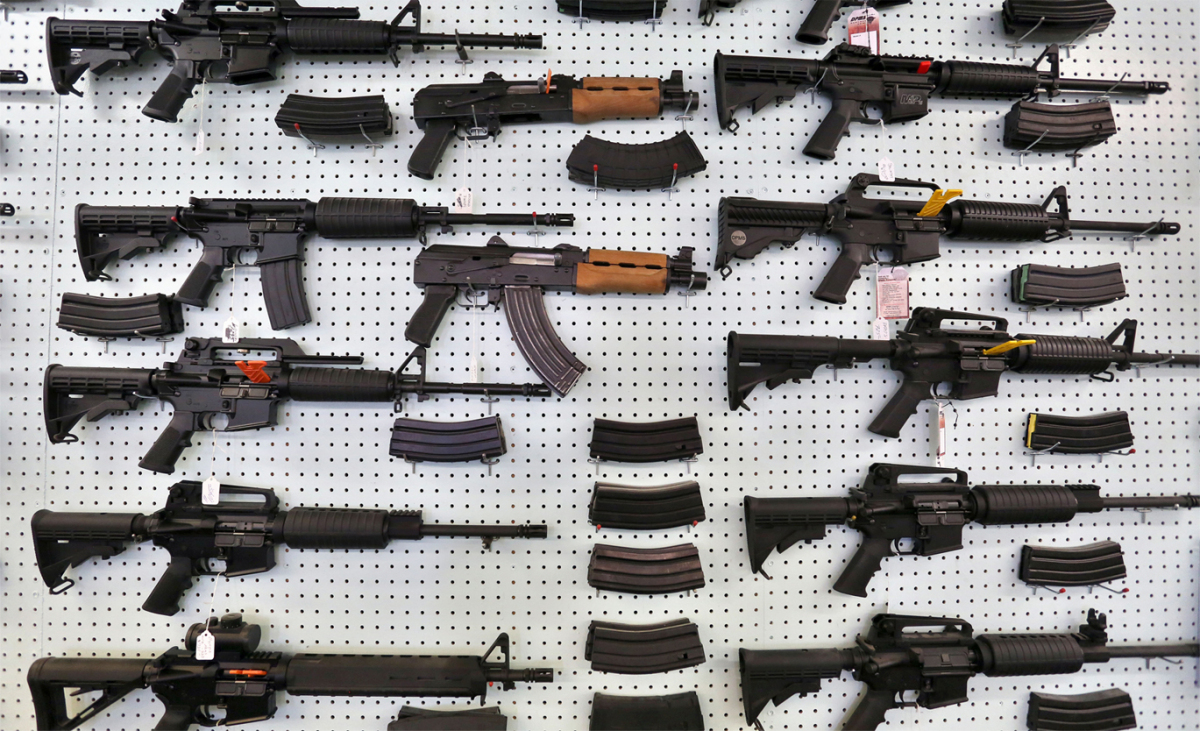