Scientists hired by the auto industry have determined why Takata airbags would explode violently and hurl shrapnel into drivers and passengers. 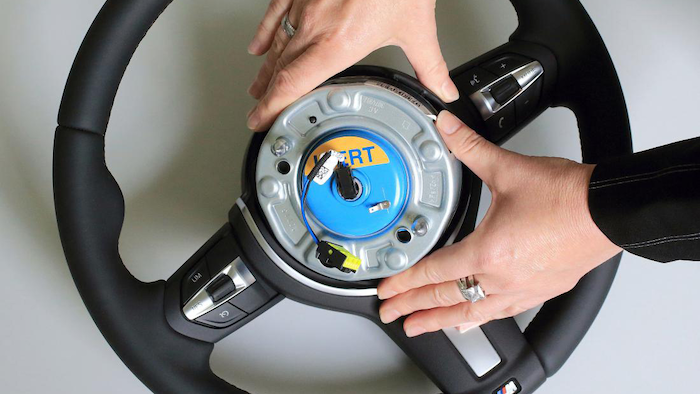 Scientists hired by the auto industry have determined the circumstances that cause Takata airbags to explode violently and hurl shrapnel into drivers and passengers, a person briefed on the matter said.

The scientists, who have been investigating the cause for the past year, are expected announce their findings Tuesday afternoon.

Takata uses ammonium nitrate to create a small explosion and inflate airbags in a crash. But its airbag inflators have caused at least 10 deaths and 139 injuries worldwide.

The Virginia rocket science company Orbital ATK has determined that a number of factors must act in combination to cause the explosion, including but not limited to the presence of moisture that degrades the ammonium nitrate, according to the person, who was not authorized to reveal the findings and didn't want to be identified.

The cause of the problem has eluded investigators for more than a decade, and Takata of Japan has given multiple explanations including quality control problems at manufacturing facilities and exposure of the airbags to high humidity. 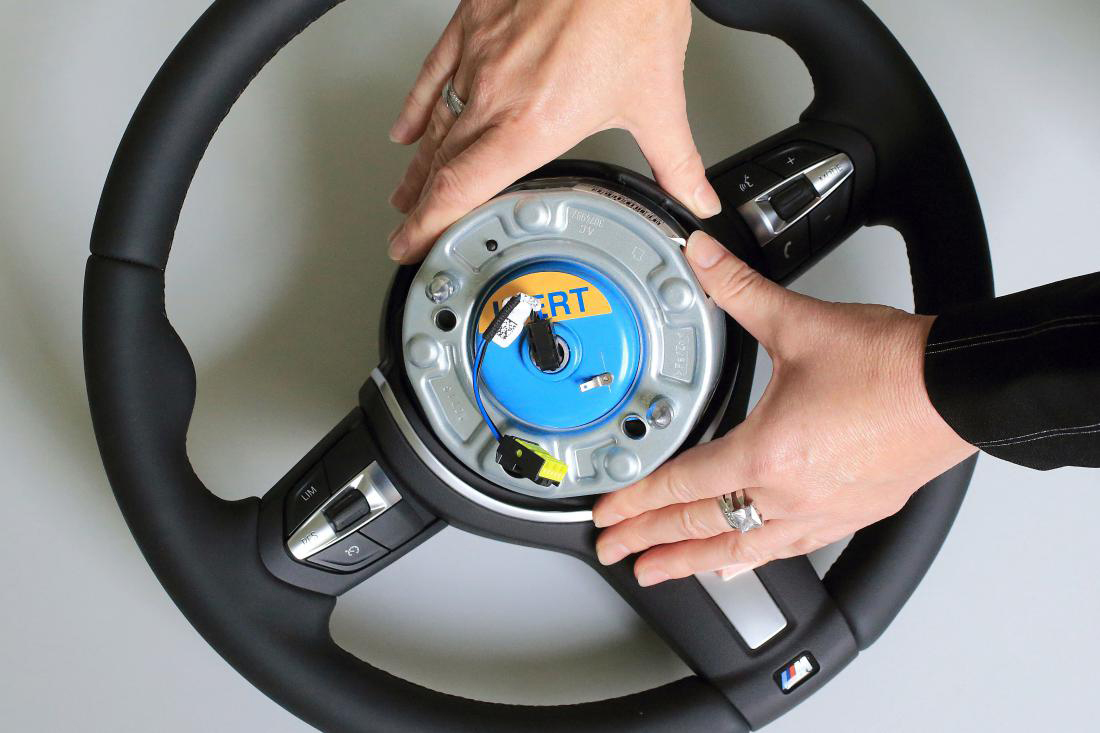 The automakers named David Kelly, a former acting administrator of the National Highway Traffic Safety Administration, as project manager for the investigation. Kelly could not be reached for comment Tuesday.

Takata's air bag inflators have touched off the largest automotive recall in U.S. history. So far, 14 car and truck companies have recalled 24 million vehicles in the U.S. to replace the faulty inflators. Globally, about 50 million inflators are subject to recall. U.S. safety investigators have said that the number of recalls is certain to grow as more tests are done.

Analysts say there are 50 million or more Takata inflators in U.S. cars and trucks that haven't been recalled yet. Takata must prove to the National Highway Traffic Safety Administration that the inflators are safe or all of them will be recalled starting in 2018. 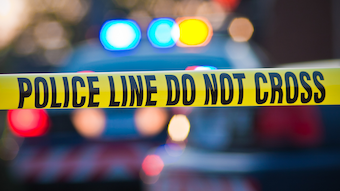 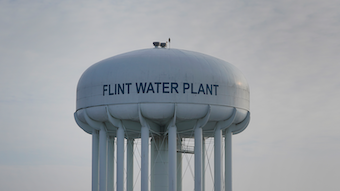 He successfully sought billions in legal settlements in the 1990s.
Jan 13th, 2021
Follow Us
Most Recent