On this day in 1986, the space shuttle Challenger exploded just after liftoff from Cape Canaveral, Florida, killing the seven people on board. 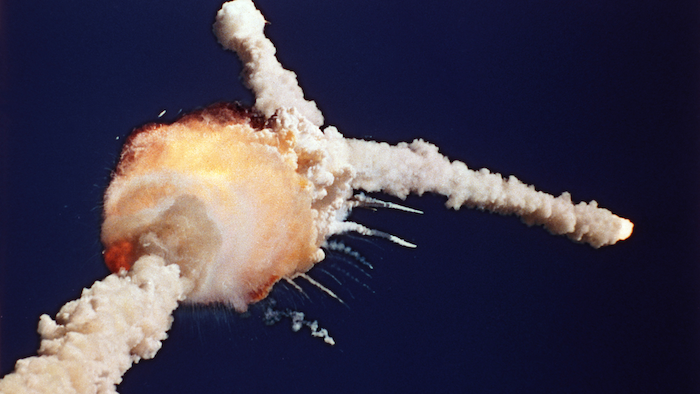 On this day in 1986, the space shuttle Challenger exploded 73 seconds after liftoff from Cape Canaveral, Florida, killing the seven people on board.

The Challenger, the second shuttle built by NASA, made nine total trips in just fewer than three years prior to the disaster in January 1986. It was originally scheduled to launch on January 22, but cold weather and a few technical problems postponed takeoff to January 28. 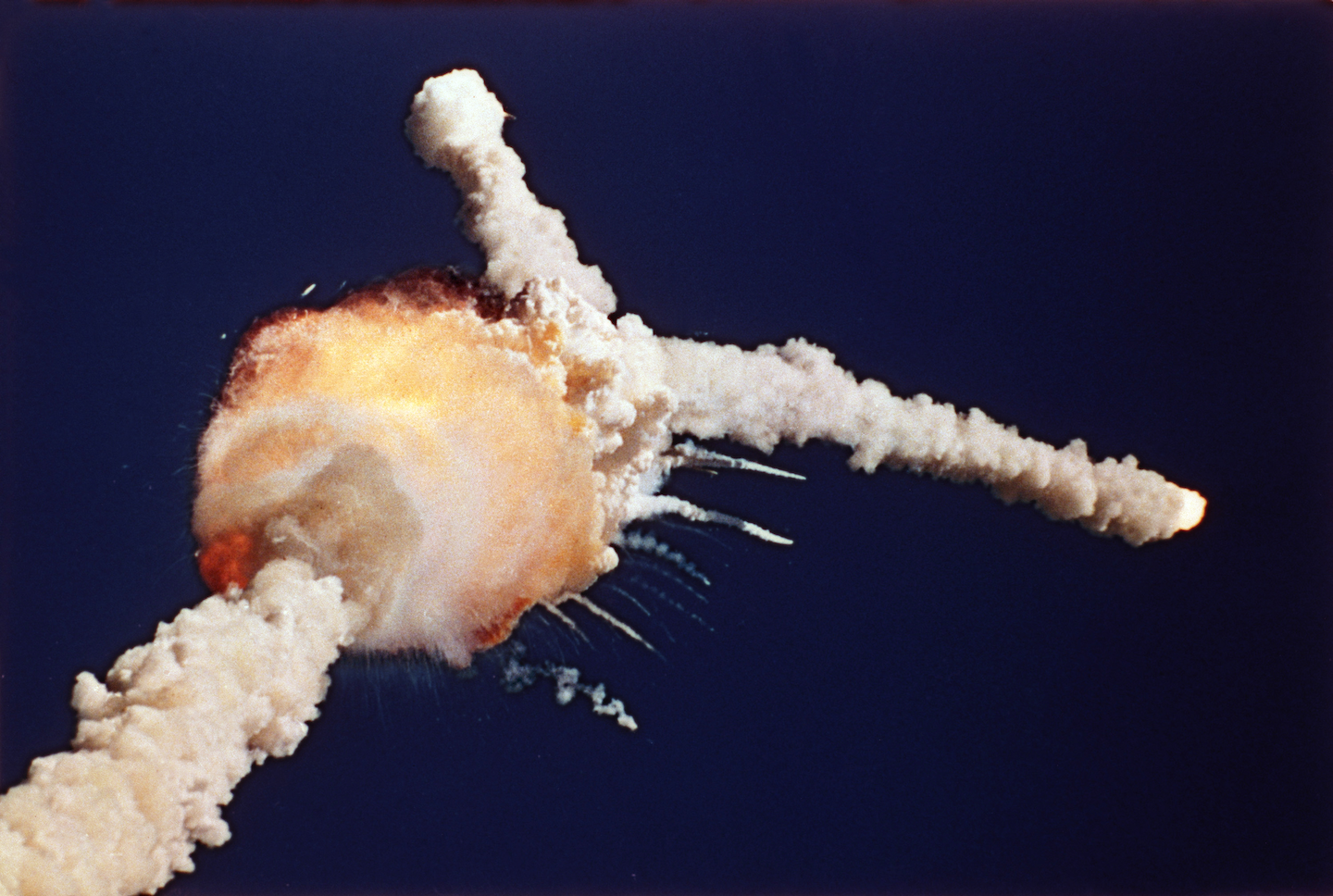 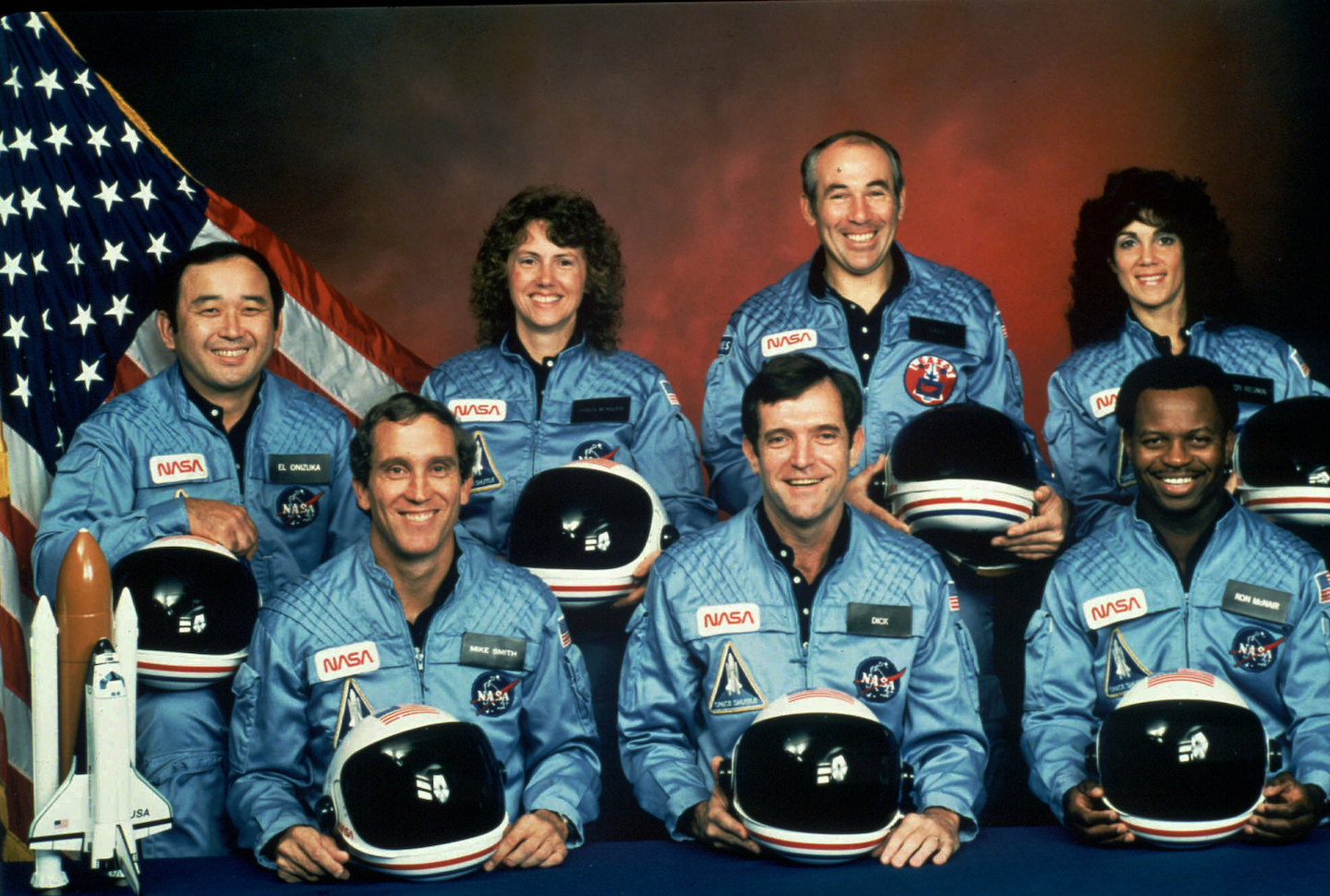 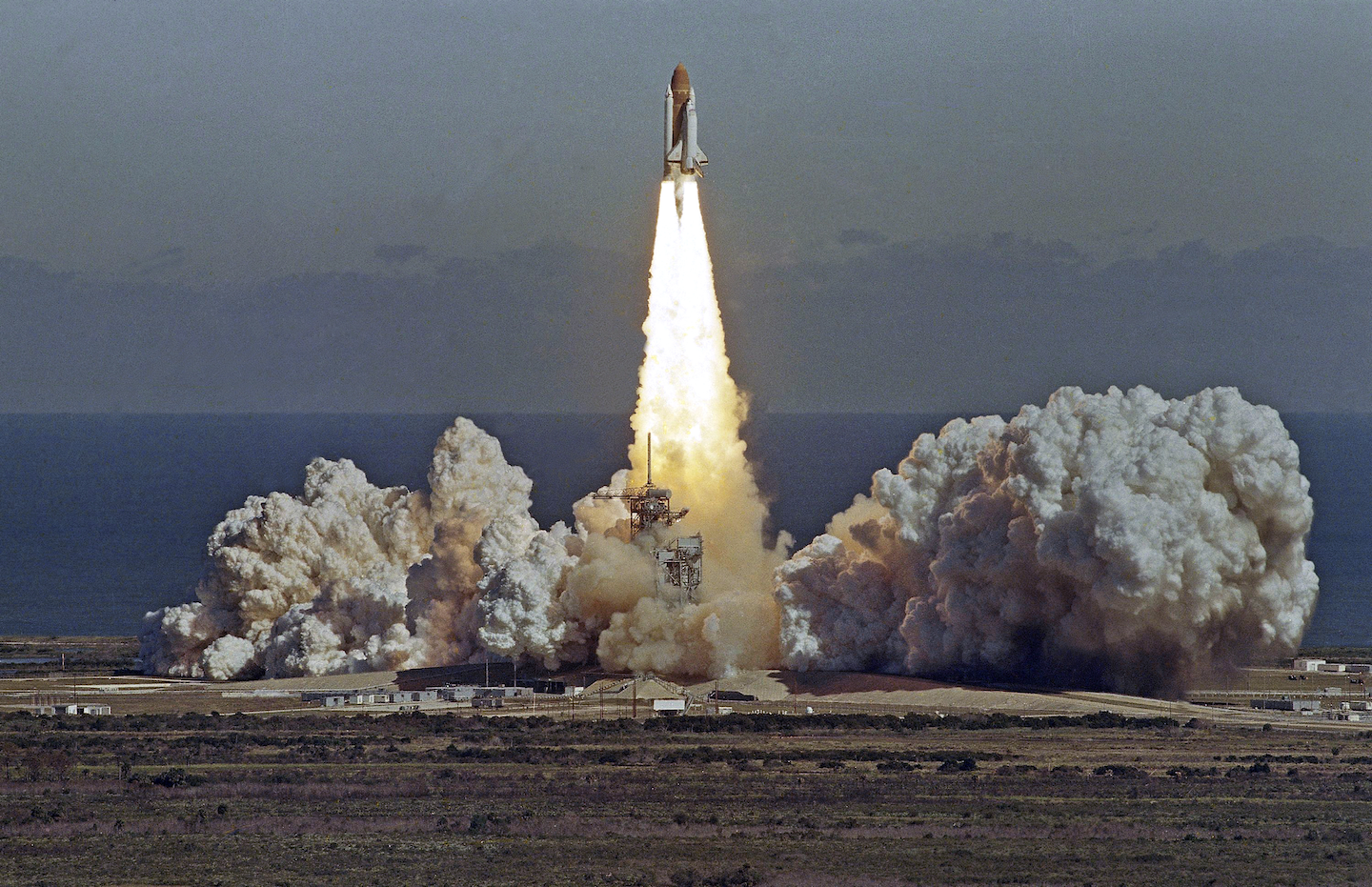 Following the explosion, President Ronald Reagan appointed a commission to look into the problems that caused the accident. The commission found the company that designed the solid rocket boosters, Morton Thiokol, ignored several warnings about potential flaws — as did managers at NASA.

It was determined by the commission that the elastic O-ring seals had become brittle in the cold temperatures, allowing flames to break out and damage the external fuel tank. This was demonstrated by commission member and scientist Richard Feynman, who used a glass of ice water to expose the flaw.

On board was Christa McAuliffe, a high school teacher who had won a competition to land a spot on the seven-member crew and broadcast lessons from space. She would have become the first ordinary U.S. citizen in space. The other members of the crew included astronauts Ellison Onizuka, Michael Smith, Francis Scobee, Gregory Jarvis, Ronald McNair and Judith Resnik.

See the live coverage of the tragedy, as reported by CNN: