Why Should Manufacturers Care About Net Neutrality? 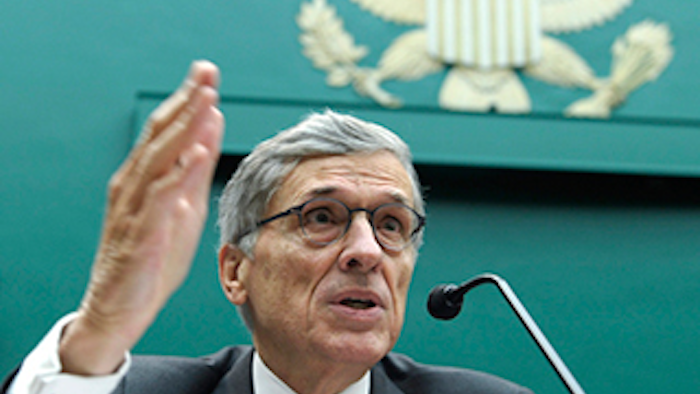 Earlier this week, FCC chairman Tom Wheeler proposed redefining broadband internet as a telecommunications service rather than an information service. While this change seems like an issue of semantics, it has massive implications for individual internet users, broadband internet service providers, and businesses of all sizes.

The FCC is supposed to vote on the new regulations on February 26th, and, according to Tim Wu of The New Yorker, “barring any surprises, Wheeler’s strong version of net neutrality will soon be the law of the land.”

The ruling matters to everyone who utilizes the internet, including businesses.

Manufacturing Business Technology’s Jon Minnick writes, “Under the proposal, Internet providers can’t charge any business a premium to insure that they have access to the web, can’t throttle service and can’t block access to legal websites.” An internet without net neutrality regulations, The New York Times Editorial Board argues, “would prejudice start-ups that do not have the deep pockets of established players, like, say, Amazon or YouTube, to pay the premium fees.”

However, some opponents, including National Association of Manufacturers CEO Jay Timmons, argue that encouraging competition for high-speed internet will spur innovation.

In an impassioned email entitled “Washington, Please Leave the Internet Alone,” Timmons writes, “President Obama’s proposal to regulate the Internet, using an 80-year-old law enacted during the era of rotary telephones, threatens to curtail future investment in our nation’s communications infrastructure, which has helped fuel this manufacturing innovation engine….When it comes to manufacturing and the Internet, Washington needs to step aside and let the innovators lead—just as we always have.”

Interestingly, proponents of net neutrality regulation also fight in the name of innovation. Roger Yu and Mike Snyder of USA Today write, “Net neutrality proponents, including Netflix, Amazon and consumer groups, believe it's crucial in encouraging content makers to be creative and innovative without fear that ISPs might throttle their content.”

Do you think net neutrality regulations will encourage innovation, or squash it? Who is a bigger threat to internet users—Washington, or broadband internet service providers? Comment below.

For more on manufacturing and net neutrality, check out “Manufacturing Wealth—Net Neutrality.”