What If The Humane Society Were In Your Facility?

If food companies take the time to learn the concerns of animal activists and consumers, they can take action before a potentially detrimental situation occurs at their facility, as well as gain the respect and trust of their customers. 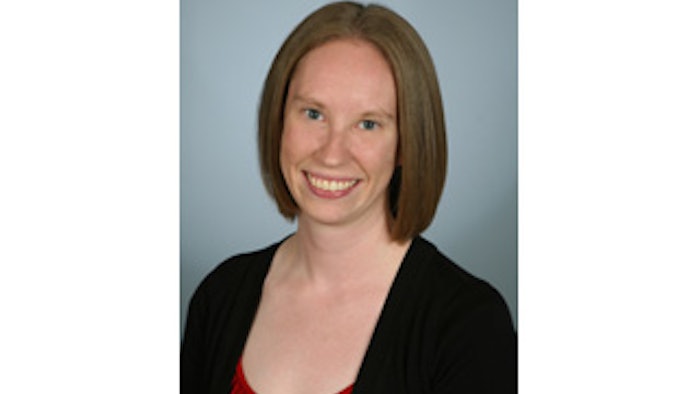 If food companies take the time to learn the concerns of animal activists and consumers, they can take action before a potentially detrimental situation occurs at their facility, as well as gain the respect and trust of their customers.

When I attended the Alltech International Symposium in May, Don Goodwin, founder of Golden Sun Marketing in Minnesota, addressed the topic of “the changing produce consumer.” Naturally, I expected the session to focus on marketing fresh produce — tomatoes, carrots, lettuce and the like. At the session’s conclusion, an audience member asked Goodwin which actions a food company today should take to improve its operations. Given the topic at hand, I was surprised at Goodwin’s answer: Improve dialogue between animal agriculture operations and animal rights organizations.

I think Goodwin’s turn from the produce aisle to the meat counter speaks to the pervasiveness of animal rights issues in the food industry today. It seems more and more livestock abuse stories are hitting the news, many of which are brought to light by animal rights groups such as the Humane Society of the United States (HSUS), which is known for sending members undercover to slaughterhouses and other animal agriculture facilities.

Steps to engage the HSUS in more dialogue already have been taken by some industry groups. Federal legislation was recently introduced in the Senate by Sen. Dianne Feinstein which would have amended the Egg Products Inspection Act to expand the room given to hens, which are currently housed in “bare wire cages that give each bird the space equivalent to a standard sheet of paper.”

The spotlight shone on the pork industry when McDonald’s partnered with the HSUS to announce in February 2012 that it would require pork suppliers to provide plans to phase out crates used to confine pregnant sows.

As one of America’s largest pork buyers, McDonald’s new stance on hog care is set to have a large impact on pork producers. Some companies, including Smithfield Foods and Hormel Foods, have stated that they plan to stop using gestation crates by 2017. Cargill is already using group housing for its pregnant sows.

For the most part, the pork industry has taken a positive stance on McDonald’s announcement, with the National Pork Producers Council saying that it is pleased such changes are resulting from market demand rather than government regulations. However, both industry groups and producers have indicated they expect pork prices to rise as a result of crate-free demands, and they say consumers must be willing to pay for a clear conscience.

Most of the recent public interaction between food companies and animal activists has been cooperative, but tension still exists between the groups. Earlier in 2012, the Iowa Legislature passed a measure banning undercover filming to document animal abuse at food facilities and on farms.

While the Iowa legislation does have merit — it should be illegal to lie on a job application to gain behind-the-scenes access to any job site, including food facilities — the bill may do more harm than good for the food industry. A spokesman for the HSUS openly criticized the bill, saying, “"It begs the question of, what exactly does animal agriculture have to hide?"

That question is the reason the meat and poultry industries must engage in more dialogue with animal rights groups. If the food industry is not proactive on these issues, activists will put this question to consumers. Once consumers begin to doubt the treatment of food animals, market demand will force food companies to change their handling practices.

A simple way for plant managers to begin is to imagine an undercover animal rights activist is in their facility. Which processes should be changed? What improvements could be made to the plant environment? What about animal handling, feeding and care? Addressing all of these questions is a good place to start, and your customers will thank you for it.

What would the HSUS find at your facility? Let me know at lindsey.coblentz@advantagemedia.com.

An earlier version of this article erroneously reported that the HR 3798/S. 3239 bill was rejected by the Senate. Food Manufacturing regrets the error.