What's Going on With the Labor Unions of Today?

Labor unions are responsible for better wages, reasonable hours, safe working conditions, the end of child labor and even health benefits. So why do they often seem to be under so much scrutiny? 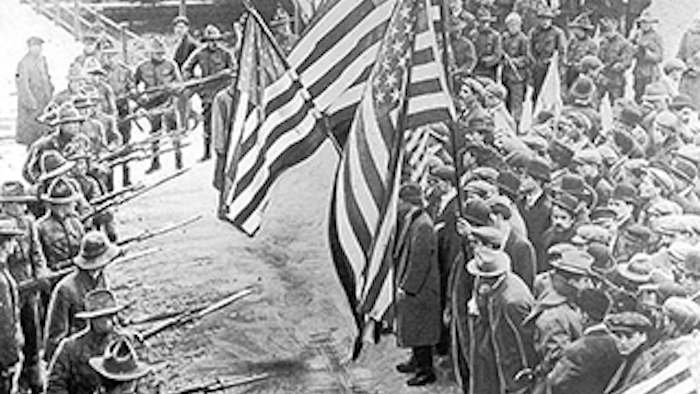 Do you think that unions have an important place in the workplace? Other than straight-out dissolving them, what would you change about unions?

Please leave your comments below.