Petroleum-based plastic bottles and films is an issue that is known to be clogging our water ways. Thankfully, there has been a push towards more eco-friendly alternatives. New research shows that chitosan-based coatings can preserve food just as well as petroleum coatings can. 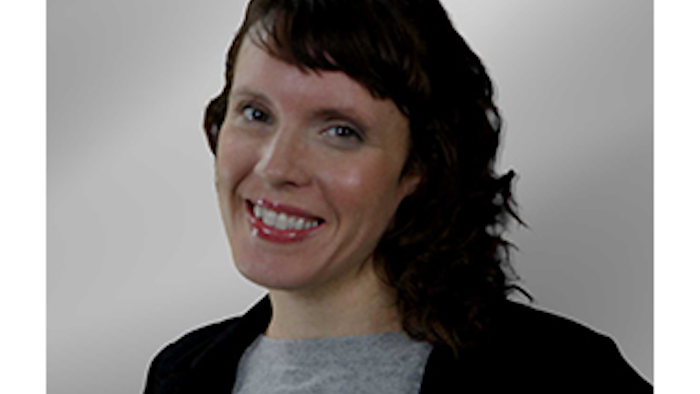 It can take 100 to 400 years for petroleum-based plastic bottles and films to biodegrade. It’s an issue that is known to be clogging our water ways — one study estimates that there could be 270,000 tons of everyday plastics floating in the world’s oceans — and has helped accelerate a push towards more eco-friendly alternatives.

According to a researcher working with the UPV/EHU-University of the Basque County in Spain, a potential answer could be also out in the deep blue. In recently published work entitled, “Quality Attributes of Map Packaged Ready-to-Eat Baby Carrots by Using Chitosan-Based Coatings,” researcher Itsaso Leceta showed that chitosan-based coatings can preserve food just as well as petroleum-based coatings with less environmental impact.

“Chitosan is made out of the shells of prawns, king prawns and other crustaceans. The environment benefits from the use of this waste material and, what is more, the resulting product, chitosan, is biodegradable," Leceta said.

"Chitosan also has antimicrobial properties, so it is highly suited to the food industry, as it reduces the microbial load — in this case — of carrots. That is why their properties have been preserved better,” she added.

The work was done for Leceta’s Ph.D. thesis and was mostly conducted at the Polytechnic School of Donostia-San Sebastian and used the results of a collaboration with the Department of Food and Nutritional Sciences of University College Cork in Ireland.

While successful in a lab, Leceta notes there would be significant hurdles to making the method viable for mass manufacturing.

According to Leceta, we are a long way from being able to use this method for mass-scale production. And while chitosan-based coatings would be more biodegradable than petroleum-based plastics, producing it would still cause pollution.

“The manufacturing of chitosan, unlike the production of conventional plastics, has yet to be optimized. Once it has been optimized, the environmental impact of chitosan will be reduced even further,” Leceta says.

See more on the study here.