When Will The World Catch up With Virent?

This Chem.Info plant profile takes you inside Virent to find out how they’re harnessing the potential of renewable feedstocks to make high-quality chemicals of the future, and to answer one question: When will the world be ready to buy what Virent has shown it can produce? 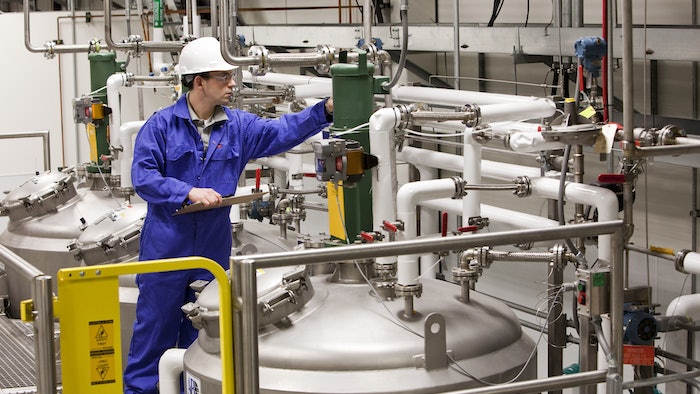 This first installment of a three-part series takes you inside Virent, a biofuels and bio-chemicals company, to find out how they’re harnessing the potential of renewable feedstocks to make high-quality chemicals of the future.

And if Virent, based in Madison, Wis., continues to play its cards right, there’ll be plenty of big moments to come.

The company boasts numerous achievements — including hundreds of discoveries in biofuel and bio-chemical production, and around 120 patents.

Virent has also scored big deals with some of the world’s corporate titans.

Relationships with Shell, Honda and others have supported its efforts to develop biogasoline and other biofuels. And Coca-Cola has been a major partner in Virent’s development of paraxylene, a key component of polyethylene terephthalate (or PET), a widely used chemical in plastics. Eventually, Virent hopes their work with Coca-Cola will produce a 100 percent plant-based plastic bottle.

“The mood at Virent is upbeat,” Held explains. “If you look at Biofuels Digest [an industry publication], we’re on their ‘Hottest Companies’ list for bioenergy, bio-based chemicals and materials, and smaller companies in the advanced bioeconomy — and we’re the only company listed on all three.”

But for all their advances, the grand prize — getting Virent’s plant-based chemicals in the hands (or gas tanks) of consumers — still awaits.

It could be years before the right convergence of technology and investments build an inroad for Virent’s products to reach the commercial market. And with plummeting oil prices, future demand for replacing petroleum-based chemicals with bio-chemicals looks even more uncertain.

Virent has pushed back the year they expect to be mass producing their bio-chemicals several times: Currently, they’re predicting 2020 for their biofuels and 2017 for their plant-based paraxylene.

So how does a company that’s yet to sell its products on a mass scale keep the lights going and the bio-chemicals churning?

To find out, Held walked me through their operations and offered a unique glimpse into the technologies and innovations that have helped Virent squarely position itself in what has become a shaky biofuels industry.