The company aims to stop adding greenhouse gas emissions to the atmosphere by 2050. 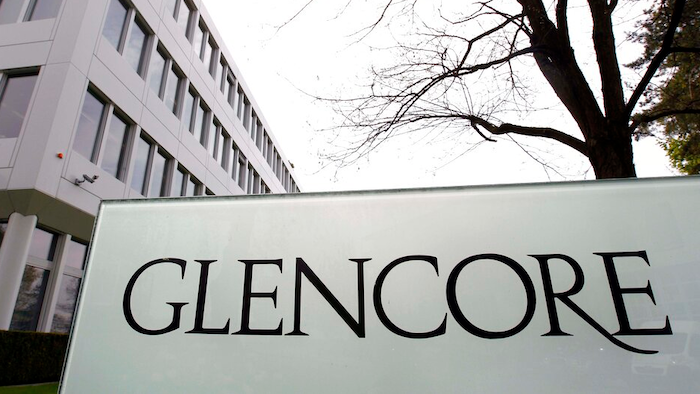 BERLIN (AP) — Mining giant Glencore said Friday that it aims to stop adding greenhouse gas emissions to the atmosphere by 2050.

The Anglo-Swiss company, which is one of the world's biggest miners of coal, said it plans to cut emissions from all parts of its business by 40% in the next 15 years compared with 2019 levels, before going to ‘net zero’ by mid-century.

The term net zero means Glencore will only emit as much carbon dioxide and other planet-warming gases as can be absorbed again through technological and natural means.

Several countries and companies have recently pledged to aim for net zero by 2050 as part of global efforts to curb climate change. Scientists say man-made greenhouse gas emissions need to drop drastically in the coming decades in order to keep global warming well below 2 degrees Celsius (3.6 Fahrenheit) as agreed in the 2015 Paris climate accord.

Glencore said it aims to shrink its carbon footprint by reducing coal production, expanding its metals portfolio — including those needed for battery production — and boosting low emission technologies.

But the company also said it expects fossil fuels to play an important role “for many years to come” and that it won't sell off its coal mines.

“Responsible stewardship of our coal assets and responsible reduction of our coal portfolio, while maintaining a focus on our high-quality coal assets in Australia, supports our ambition to reduce our total emissions to achieve net zero by 2050,” Glencore said.

Separately, the company said long-time chief executive Ivan Glasenberg will retire next year. The South African-born executive joined Glencore in 1984 and took over as CEO in 2002, helping establish it as one of the biggest players in the closed world of commodities.

One British newspaper once called Glencore “the biggest company you’ve never heard of.”