GM and Nissan were part of a coalition of 13 automakers that joined the Trump administration's legal fight. 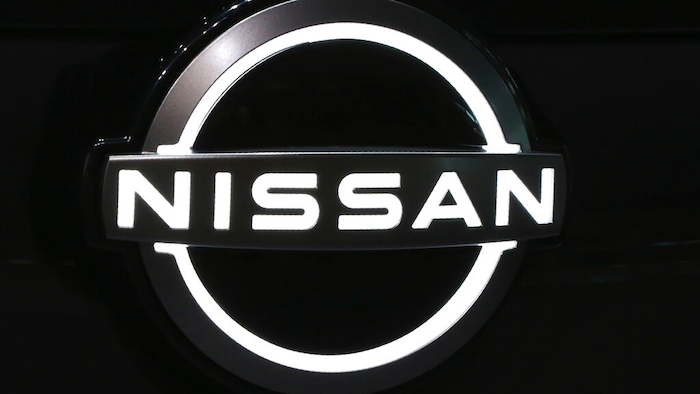 New Nissan Motor Co. logo is displayed at the global headquarters of Nissan Motor Co.,. in Yokohama near Tokyo, Wednesday, July 22, 2020. Nissan says it will no longer support the Trump administration in its legal fight to end California’s ability to set its own auto-pollution and gas-mileage standards. The announcement Friday, Dec. 4, is another sign that a coalition of automakers backing the outgoing administration is fracturing.
AP Photo/Koji Sasahara, FILE

DETROIT (AP) — Nissan said Friday that it will no longer support the Trump administration in its legal fight to end California's ability to set its own auto-pollution and gas-mileage standards.

The announcement is another sign that a coalition of automakers backing the outgoing administration could fall apart. General Motors ended its support for the Trump administration's battle with California on emissions standards last week.

Nissan said it's pulling out because of confidence that discussions between the industry, California and the administration of President-elect Joe Biden “can deliver a common-sense set of national standards that increases efficiency and meets the needs of all American drivers.”

“We continue to support improvements in fuel economy and a framework that incentivizes advanced technologies while balancing priorities like the environment, safety, affordability and jobs,” Nissan’s statement said.

The auto industry already was split before Nissan and GM pulled out of the lawsuit. Five companies — Ford, Volkswagen, BMW, Honda and Volvo — backed California. Most automakers want one national standard so they don’t have to build two versions of each vehicle.

President Donald Trump rolled back Obama-era fuel efficiency and emissions standards, and it’s likely that the Biden administration will end the rollbacks. Trump also ended California’s unique ability to set its own pollution and efficiency standards, which is being challenged in court. Biden is likely to recognize California’s power, and replace Trump’s rollbacks with more stringent requirements.

Many automakers, including Nissan and GM, still are supporting Trump in defending the rollback of national fuel efficiency standards.