Kyushu Electric aims to fulfill the requirement and complete other necessary safety measures and restart the reactor by the end of this year. 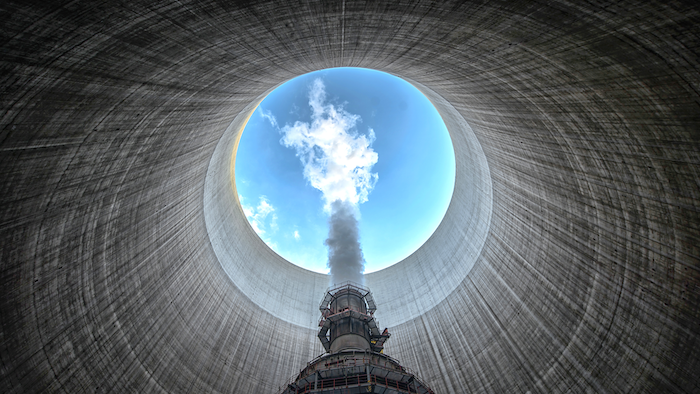 TOKYO (AP) — The operator of a nuclear power plant in southern Japan was forced to shut down one of its reactors Monday because of a failure to meet the deadline for adding anti-terror safety facility made mandatory after the Fukushima disaster.

Kyushu Electric Power Co. shut down the No. 1 reactor at its Sendai nuclear power station in the Kagoshima prefecture in southern Japan, becoming the first to go offline due to a delay in meeting the new regulations.

The company started its earlier than scheduled regular inspection Monday to work on the requirement, among other safety measures. It will have to shut down another reactor at the Sendai plant in May also for failing to meet the requirement, meaning half of nine reactors will be taken offline because of the delinquency.

Kyushu Electric is not the only plant with the delay. Kansai Electric Power Co. is expected to have to shut down two reactors at its Takahama plant in western Japan in August and October.

The anti-terror safety requirement was adopted in 2013 after the March 2011 Fukushima nuclear meltdowns that exposed a significant lack of safety culture and transparency among nuclear operators, and lax oversight by nuclear regulators, prompting a major overhaul and reforms.

The post-Fukushima regulation requires plant operators to build facilities for emergencies such as possible terror attacks and aircraft crashes within five years of an approval of construction plans by the Nuclear Regulation Authority.

Kyushu Electric aims to fulfill the requirement and complete other necessary safety measures and restart the reactor by the end of this year.

In addition to the setbacks on safety measures, Kansai Electric has also come under fire over its compliance problems after an exposure of its decades-old corruption between the company and Takahama, home to one of its nuclear power plants.

On Monday, Takashi Morimoto, new president of Kansai Electric, Japan's second-largest power company, was reprimanded by the Ministry of Economy, Trade and Industry and ordered to make organizational reforms to improve governance and report back to the ministry by June. Morimoto replaced his predecessor, Shigeki Iwane, who resigned Saturday.

The measure followed Saturday's report by an independent committee that investigated the bribery scandal that said 75 officials at the company's nuclear power department had received cash and gifts worth 360 million yen ($3.4 million) from a former deputy mayor of Takahama for three decades until his death last year.