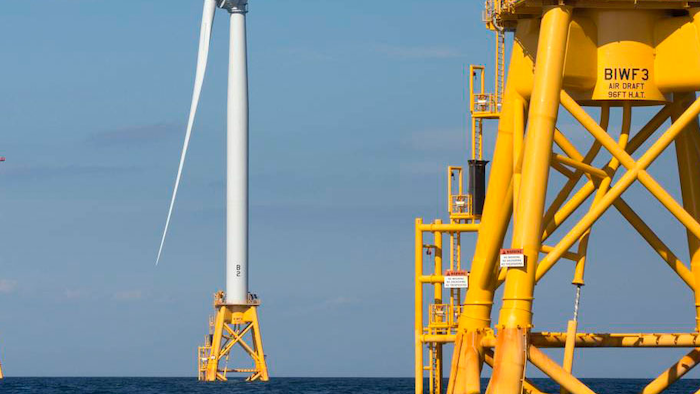 The Block Island Power Company says it shut down its diesel generators and transferred the island's electrical grid Monday, a savings of nearly 1 million gallons of diesel fuel annually.

Deepwater Wind's five turbines began generating power for the mainland grid in December. Block Island had to be connected with a new cable.

The power company says the early morning transfer was the final step in a process that began more than a decade ago, when the cost of fuel for the generators drove electrical costs to more than 60 cents per kilowatt hour.