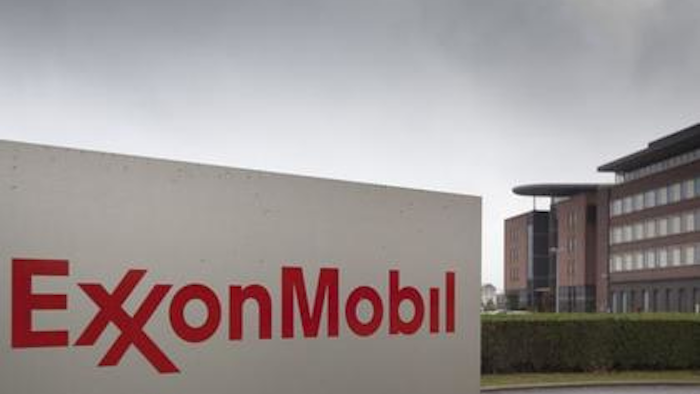 The New York attorney general's office this week began looking into ExxonMobil regarding the energy giant's statements on climate change.

The probe follows a call last month for a Justice Department investigation of ExxonMobil from two California lawmakers.

“We unequivocally reject the allegations that ExxonMobil has suppressed climate change research,” Cohen told the Times.

Schneiderman has broad authority to investigate financial fraud under the state's Martin Act, and the investigations could result in either criminal or civil charges.

Analysts told the Times that the effort could pour unprecedented resources into investigations of fossil fuel companies. Should other attorneys general take similar stances, the resulting litigation could mirror previous multi-billion-dollar lawsuits against tobacco companies.

“In some ways, the theory is similar — that the public was misled about something dangerous to health," University of Virginia law professor Brandon Garrett told the Times. "Whether the same smoking guns will emerge, we don’t know yet.”