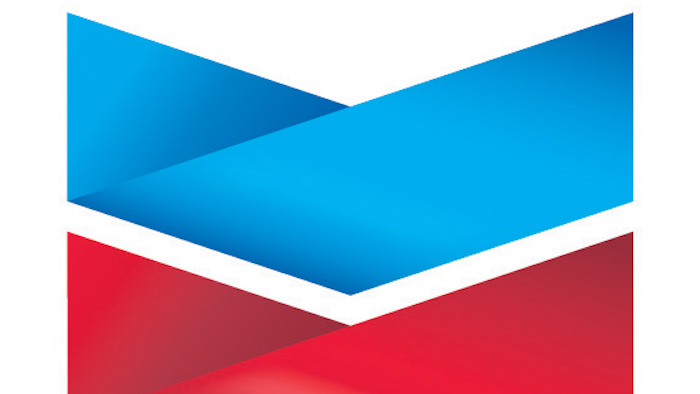 SAN RAMON, Calif. (AP) — Chevron Corp. is cutting up to 7,000 jobs, or 11 percent of its workforce, as it deals with lower oil prices that are cutting deeply into profit.

"With the lower investment, we anticipate reducing our employee workforce by 6-7,000," Chairman and CEO John Watson said in a statement. Chevron has 64,700 employees, according to a spokesman.

Chevron said that third-quarter earnings plunged to $2.04 billion, or $1.09 per share, down from $5.6 billion, or $2.95 per share, a year ago. The latest results still beat Wall Street expectations. The average estimate of 10 analysts surveyed by Zacks Investment Research was for 79 cents per share.

In morning trading, shares of San Ramon, California-based Chevron rose 67 cents to $90.56. They began the day down 20 percent since the beginning of 2015, while the Standard & Poor's 500 index rose 1.5 percent.