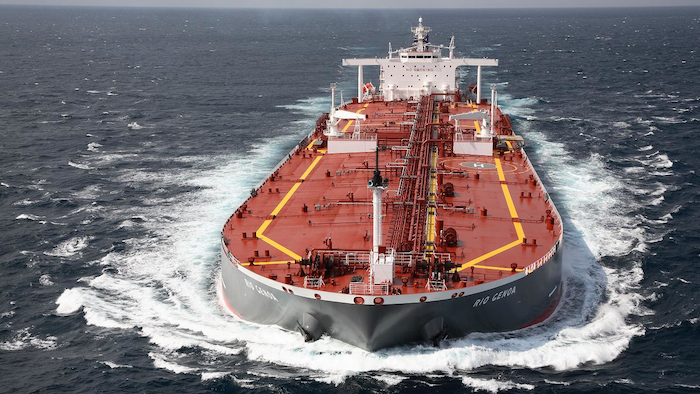 The first major energy legislation in nearly a decade, the bill would also speed natural gas exports and hasten approval of natural gas pipelines across public lands. It also would advance cross-border projects such as the Keystone XL oil pipeline, which lingered for more than seven years before being rejected last month by President Barack Obama.

The vote was 249-174. The Senate still must consider the measure.

"The days of energy scarcity are long in the rearview mirror, and passing (the energy legislation) takes an important and necessary step forward," said Rep. Fred Upton, R-Mich., the chairman of the House Energy and Commerce Committee and the bill's chief sponsor.

Passage of the legislation comes just days after Obama traveled to Paris for an international conference on climate change. Administration officials involved in negotiations are pressing for a far-reaching agreement designed to put the world on a path toward reducing the carbon pollution blamed for global warming.

Democrats criticized the House bill as "backward-looking," saying it promotes fossil fuels such as oil and gas while doing nothing to support renewable forms of energy such as solar and wind power.

Rep. Frank Pallone of New Jersey, the senior Democrat on the energy panel, said the 235-page bill has a central theme that connects its many parts: "an unerring devotion to the energy of the past."

Nearly all the bill's provisions "favor an energy policy dominated by fossil fuels and unnecessary energy use," Pallone said. "It is the Republican Party's 19th century vision for the future of U.S. energy policy in the 21st century."

The White House said in a veto threat this week that the bill would undermine ongoing initiatives to modernize the nation's energy infrastructure and increase energy efficiency. The bill also would curtail the Energy Department's ability to fully consider whether natural gas export projects are consistent with the public interest and could hamper U.S. foreign policy, the White House said.

Democrats were angered that Republicans removed a provision to create a program at the Energy Department to help minorities, women and veterans build careers in the energy industry. The provision, sponsored by Rep. Bobby Rush, D-Ill., was approved by the energy committee but removed before the bill was debated on the House floor.

Rush accused Republicans of bending to the will of conservative groups that opposed the provision. Instead of helping women, minorities and veterans, Rush said Republicans were pandering to "highly privileged, desk-jockey elitists from the Heritage Foundation," a Washington think tank.

The House bill includes a measure lifting a 40-year-old ban on crude oil exports. The House approved a separate bill lifting the ban in October, but the measure has not been taken up in the Senate. Supporters say lifting the ban would create jobs, boost the economy and strengthen national security by taking business away from economic and political rivals such as Russia, Iran and Venezuela.