Developers of a recently completed diesel refinery near Dickinson are delaying plans for a second factory in the Minot area due to low fuel prices and a slowdown in drilling activity in the state's oil patch. 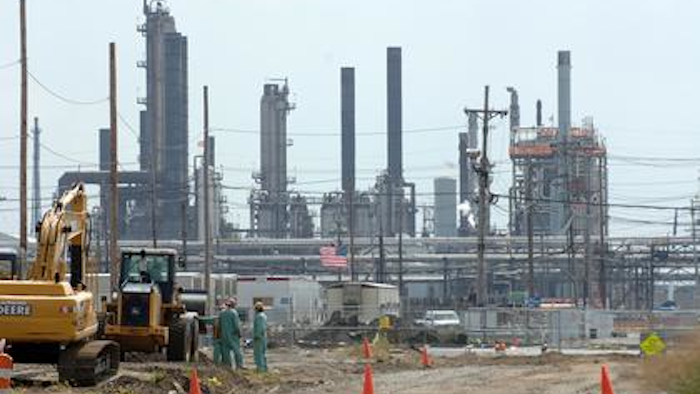 BISMARCK, N.D. (AP) — Developers of a recently completed diesel refinery near Dickinson are delaying plans for a second factory in the Minot area due to low fuel prices and a slowdown in drilling activity in the state's oil patch.

Developers had considered a similar plant in Minot, but Rasmussen said the company is now focused solely on "optimizing investment" at its Dickinson factory, which can process 20,000 barrels of oil each day into diesel fuel and other products.

Low fuel prices have contributed to the red ink at the Dickinson plant.

"We will look more seriously at a second plant when these commodity prices rebound," he said.

Diesel fuel consumption in North Dakota soared with the need for the fuel in the state's oil patch. Agriculture, along with North Dakota's seven coal-fired power plants and lignite mines also are big users of diesel. But it's the equipment supporting the drilling in the Bakken and Three Forks oil shale formations in western North Dakota that have been the biggest guzzlers in recent years, powering the trucks and trains needed to move crude oil and material .

It also takes about 3,000 gallons of diesel each day to power one drill rig though their numbers have nosedived with a drop in crude prices. On Friday, there were 65 rigs working in the state, down from 186 on the same day one year ago.

In addition to the Dickinson plant, North Dakota also gets diesel from Tesoro Corp.'s oil refinery in Mandan. Rasmussen said the state still imports about half of its diesel from out of state.

"The decrease in drilling has decreased demand in North Dakota but there is still more demand than supply in the state," Rasmussen said.