Iran's state TV is reporting that Royal Dutch Shell and France's Total will be the first foreign companies to be allowed to operate gasoline stations inside Iran. 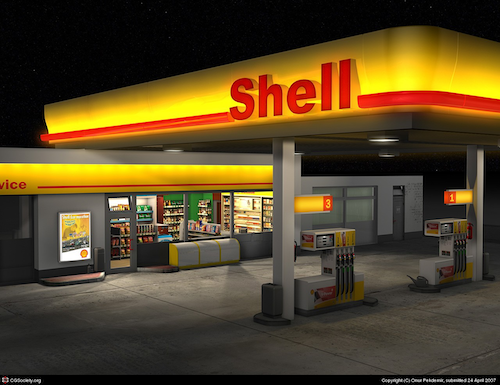 TEHRAN, Iran (AP) — Iran's state TV is reporting that Royal Dutch Shell and France's Total will be the first foreign companies to be allowed to operate gasoline stations inside Iran.

The Press TV English-language channel quotes the head of Iran's filling stations union, Bijan Haj Mohammadreza, as saying 100 new licenses have been issued to each company.

Until now, the only retail service stations belonged to the National Iranian Oil Products Distribution Company.

The agreement comes after Iran and world powers reached a deal in July that curbs the Persian country's disputed nuclear program in return for the lifting of international economic sanctions.