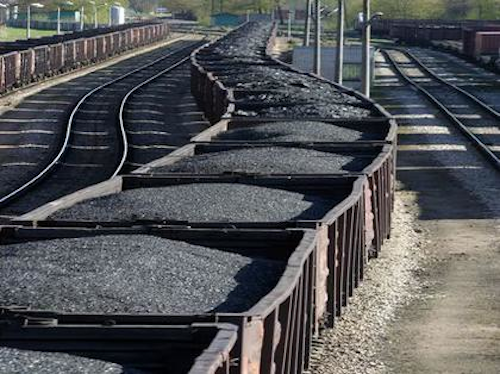 Des Moines County sheriff's Lt. Brett Grimshaw says the accident occurred a little after 8 a.m. Monday, about a mile northwest of Danville. He says the grader was being used for repairs on nearby U.S. Highway 34 and had been backed onto the tracks.

Grimshaw says the grader operator was tossed about 40 feet by the impact of the collision and was checked by medics.

BNSF railroad spokesman Andy Williams says two locomotives and 21 of the 135 cars derailed. Williams says the two tracks at the site are out of service until the spilled coal is removed and any track repairs are finished.