A federal judge has imposed a $150,000 fine against an eastern Kentucky coal mine where a worker was killed two years ago in a roof fall. Manalapan Mining Co. has also received three years of probation along with the fine for allowing miners to work in hazardous conditions.

LONDON, Ky. (AP) — A federal judge has imposed a $150,000 fine against an eastern Kentucky coal mine where a worker was killed two years ago in a roof fall.

The judgment filed this week in London says Manalapan Mining Co. has also received three years of probation along with the fine for allowing miners to work in hazardous conditions.

The U.S. Attorney's office says the fine is the highest imposed on a mining company in 20 years in the eastern district of Kentucky.

During the probation period, an officer will visit the mine to observe business practices, and the company is barred from selling or transferring assets without notifying the officer.

Miner David Partin was killed in an underground collapse at the company's P-1 Mine in Harlan County in June 2011. 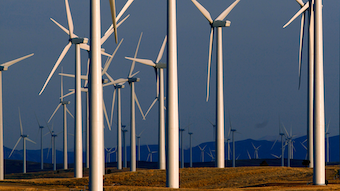 Wind, solar and battery technologies will be central to further decarbonization.
Apr 21st, 2021 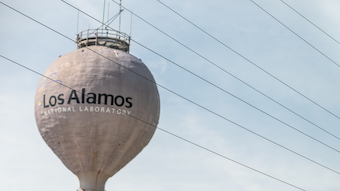