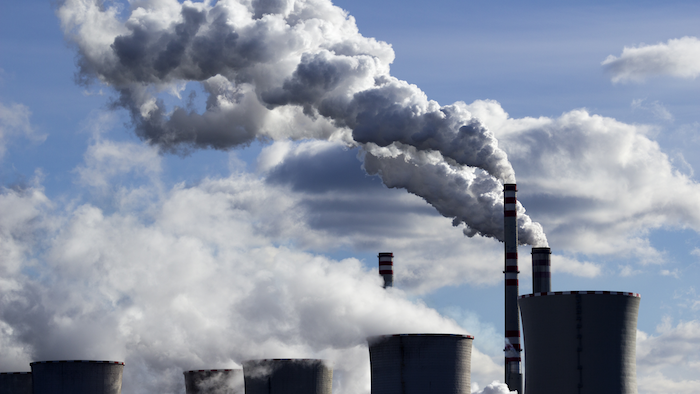 The utility company announced the plan on Monday, along with its request to build a new 100-megawatt solar farm in Boulder City.

State lawmakers passed a bill in 2013 that called for the shutdown of coal-fired plants. Three units of the Reid Gardner Generating Station near Moapa were shut down at the end of 2014, and the company now wants to close the fourth on Feb. 28, 2017.

It also hopes to get a new solar farm up and running at the end of 2018.

NV Energy has faced pressure to shift toward renewable energy by rooftop solar proponents and large casino companies that are leaving the monopoly to pursue cleaner options.