Chernobyl Could Become a Hub For Renewable Energy 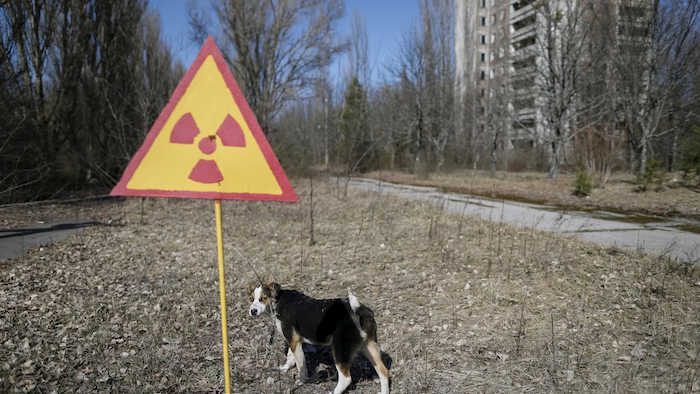 The country's environment minister, however, told Bloomberg that the proposal would develop renewable power near the site of the world's worst nuclear disaster.

“We already have high-voltage transmission lines that were previously used for the nuclear stations, the land is very cheap and we have many people trained to work at power plants," Ostap Semerak told the publication in a recent interview.

Thirty years ago, one of the Chernobyl plant's reactors exploded and set off the worst meltdown in history.

About 135,000 residents were evacuated from areas within a 1,000-mile radius of the site, including the city of Pripyat.

Scientists believe that the evacuation zone won't be truly safe for thousands of years, but people slowly began returning in recent years and the government opened the area to tourism in 2011.

Although the land is useless for industries such as logging or agriculture, Ukrainian officials envisioned a potential hub of solar energy. The government reportedly hopes to install 4 megawatts of solar panels by the end of the year.

If successful, the project could be expanded with the help of 4 gigawatts of electrical capacity remaining from the area's nuclear heyday. Semerak told Bloomberg that two U.S. investment firms and four Canadian energy companies are already interested in solar projects in the area.

The move could also be politically significant amid Ukraine's continued tensions over aligning with the West or Russia.

The government's initial goal of 1 gigawatt of solar energy is part of an effort to ease its reliance on Russian natural gas, and Pripyat lies just minutes from the border with northern neighbor and close Russian ally Belarus.

“We want to be a successful Ukraine, to show people in the conflict zone that life is better and more comfortable with us," Semerak said in the interview.