A U.N.-backed report says global investments in solar, wind and other sources of renewable energy reached a record $286 billion last year. For the first time the developing world accounted for the majority. 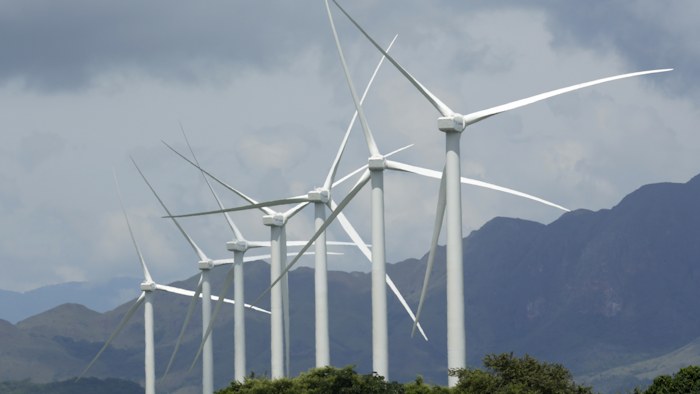 STOCKHOLM (AP) — A U.N.-backed report says global investments in solar, wind and other sources of renewable energy reached a record $286 billion last year. For the first time the developing world accounted for the majority.

The United Nations Environment Program on Thursday said renewable investments in developing countries jumped 19 percent to $156 billion in 2015, with $103 billion in China alone.

Despite higher investments, renewables accounted for only one-tenth of global power generation, most of which comes from coal and natural gas.

The renewable figures were based on data from Bloomberg New Energy Finance and excluded large-scale hydropower projects, which are often criticized by environmentalists for disrupting wildlife and river flows.