A Missouri agency has found more off-site radiation contamination near a St. Louis-area landfill where nuclear waste was illegally dumped four decades ago. 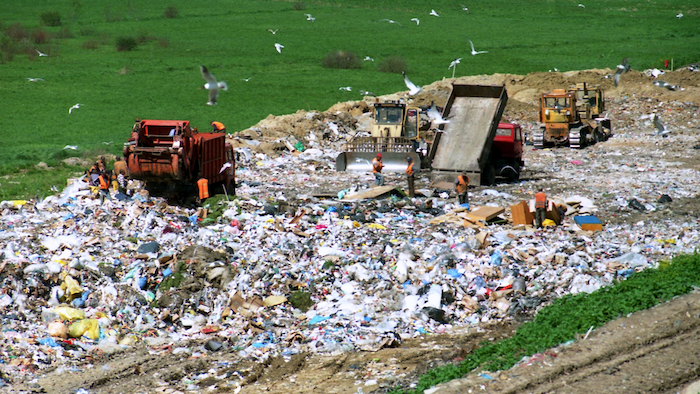 KMOX-AM reports that the Missouri Department of Natural Resources said gamma radiation was found in the lower range in most samples. But some areas near the West Lake Landfill in Bridgeton showed "comparatively higher levels." More testing is planned.

Richard Callow, a spokesman for landfill owner Republic Services, said in a statement that the screening levels do not "identify any areas of health and safety concern."

A September report found that radioactive waste dumped in the landfill in Bridgeton had contaminated trees and groundwater outside the perimeter of the landfill. Adding to the concern is an underground fire burning in the adjacent Bridgeton Landfill.