A deal could mean $1.3 billion in refunds for customers of a troubled South Carolina utility who have been funding a failed nuclear reactor project. 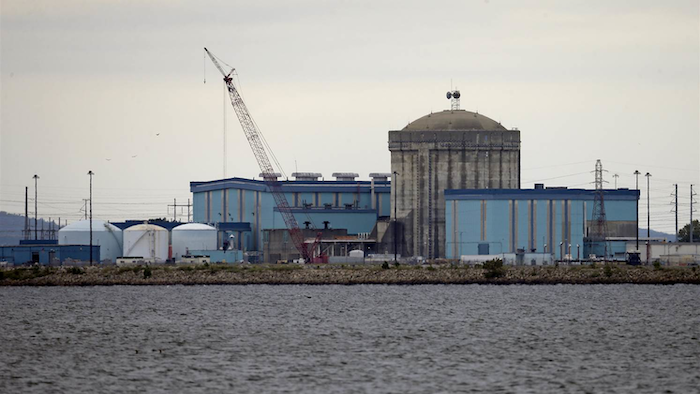 A deal with Virginia-based Dominion Energy could mean $1.3 billion in refunds for customers of a troubled South Carolina utility who have been funding a failed nuclear reactor project.

Dominion announced Wednesday it would make immediate $1,000 cash payments to SCANA Corp. customers within 90 days of closing its purchase of the company.

SCANA has been reeling since announcing last summer its subsidiary, South Carolina Electric & Gas Co., was abandoning construction of two new nuclear reactors at the V.C. Summer Nuclear Station. Via a series of rate hikes, SCE&G customers have paid about $2 billion toward the company's debt on the project.

The city is the first in the American South to attempt to hold major oil companies accountable for the “daunting” costs of climate change.
Sep 9th, 2020
Follow Us
Most Recent