Arkema executives insisted they planned appropriately and couldn't have predicted the unprecedented flooding. 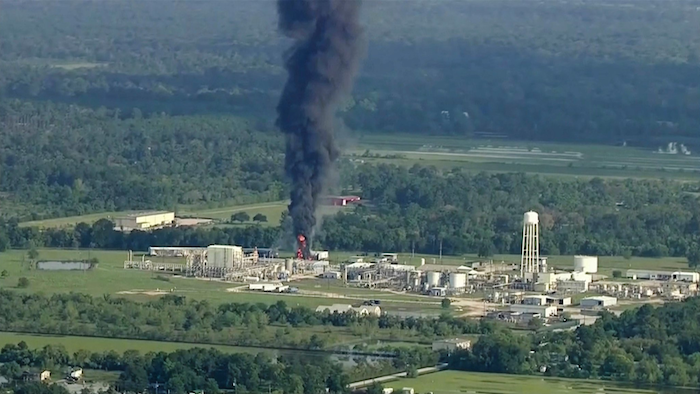 The findings were disclosed Monday afternoon in a letter the residents' lawyers mailed to the chief executive of the plant's owner, France-based Arkema Inc., and several regulatory agencies, giving notice that they planned to sue.

The letter accused Arkema of violating multiple environmental protection laws because of unauthorized chemical spills and releases that happened when the company failed to properly store and contain its organic peroxides before and after 6 feet (1.8 meters) of water overwhelmed the facility.

Arkema representatives could not immediately be reached Monday evening. The company has refused to say which chemicals were released during the fire and has repeatedly declined to discuss how large its inventory quantities were prior to the incident. It provided only the names of its chemicals on its website last month after days of public pressure.

Arkema's legal troubles have widened in the last week, as the civil attorney and criminal district attorney for Harris County, home to Houston, announced a pending lawsuit and investigation.

The Texas Commission on Environmental Quality and U.S. Chemical Safety Board announced last month that they were investigating.

And a group of about two dozen homeowners and first responders are part of a state lawsuit that seeks more than $1 million. They also blame Arkema for sickening them and failing to fully warn them about the hazards of breathing the contaminated air.

Arkema executives have insisted that they planned for flooding conditions, bringing in backup generators and moving containers with the chemicals to higher ground. Accident plans the company had filed with the U.S. Environmental Protection Agency in recent years noted hurricanes, flooding and power loss were potential hazards.

But despite a National Hurricane Center warning on Aug. 27 that areas around Houston could get 50 inches (130 centimeters) of rain, company officials said they couldn't have predicted the unprecedented flooding. 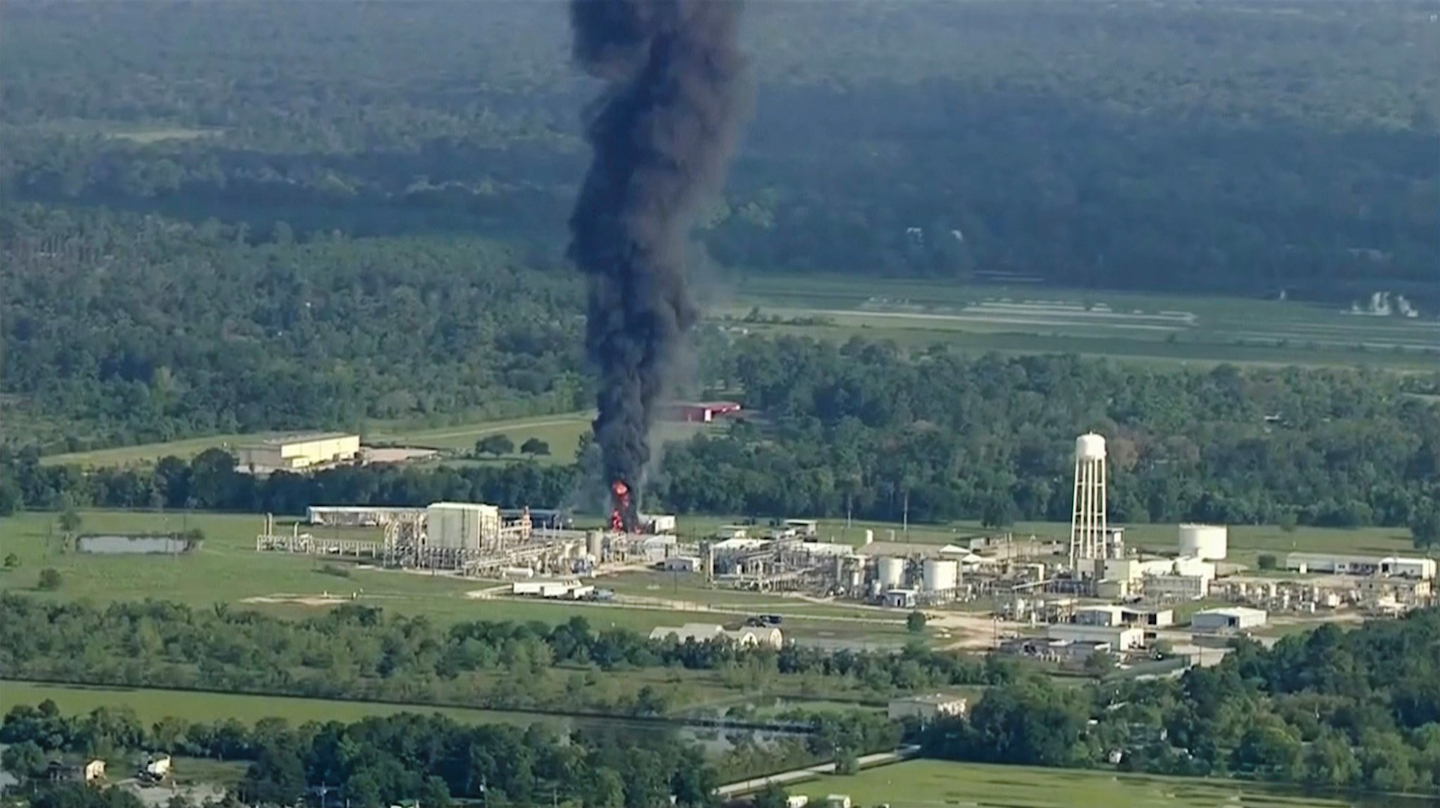 As Harvey dumped the rain, Arkema's power and generators at its Crosby facility failed, leading refrigeration systems to shut down. That caused its organic peroxides, used in a range of products from plastics and paints, to destabilize.

Arkema abandoned the site in Crosby, about 25 miles (40 kilometers) northeast of Houston, on Aug. 29. A mandatory 1.5-mile (2.4-kilometer) evacuation zone was created in anticipation of a fire and explosion, displacing hundreds of residents for about a week.

After one container storing hazardous materials caught fire Aug. 31 and exploded, an Arkema executive claimed that smoke from that was a "non-toxic irritant." Fifteen responders were treated for exposure at local hospitals.

On Sept. 4, after a second container caught fire and then the remaining others were burned under supervision, an executive said Arkema's air-quality testing within the evacuation zone had shown "no evidence of any issues."

But the lawyers' letter Monday said the residents had found "a strange ash material and a mysterious black residue on the ground" after each Arkema explosion sent black plumes of smoke in the air.

Scientific testing of samples — some collected several miles outside the evacuation zone — found materials from multiple families of toxic chemicals, according to the letter signed by lawyer Mark F. Underwood.

The toxins identified include volatile organic compounds, which can cause cancer, and harmful polycyclic aromatic hydrocarbons formed during the incomplete burning of organic substances. The letters said tests also detected dioxins and furans, which the EPA has said may change hormone levels in those exposed.

"Given the toxicity of the substances released," according to the letter, "the 1.5-mile perimeter was not far enough to adequately protect either first responders or those living beyond the perimeter who were not evacuated."

The letter by the residents' lawyer said some of them have had negative health effects persisting after the exposure ended, though no specifics were provided. The exposure came through air and surface water, which, unbeknownst to them, had been contaminated by spills.

"Exposure to this toxic mixture in the environment through human pathways caused bodily injury," the letter said, "and has created a need for a community-wide remediation effort, changes in Arkema's operation and a medical monitoring program to protect the public from risk."

In 2016, an analysis led by Texas A&M University researchers identified Arkema's facility as one of the biggest risks in a corridor with the country's greatest concentration of petrochemical plants.