The Tennessee Valley Authority said it will start the massive undertaking at its Gallatin Fossil Plant within 30 days. 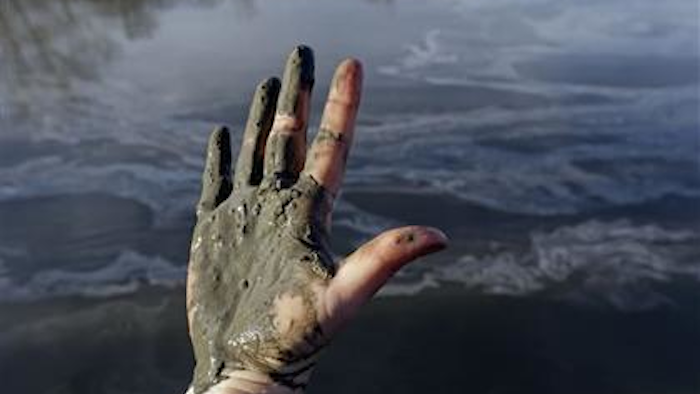 A federal utility says it would take 24 years to dig up and move its coal ash at a Tennessee power plant under a court order that it still might appeal.

The Tennessee Valley Authority said it will start the massive undertaking at its Gallatin Fossil Plant within 30 days unless a judge orders otherwise, according to the utility's court filing in U.S. District Court in Nashville on Tuesday.

Cleanup could be halted at least temporarily if TVA appeals and asks for the requirement to be blocked, and the judge approves. The utility has until early October to consider whether to appeal, according to spokesman Scott Brooks.

However, Crenshaw added that there's scant evidence so far of concrete harm beyond mere risk and presence of pollutants.

TVA says the 24-year timeline assumes that the utility can set up a lined landfill onsite at Gallatin, which would put the project cost at $550 million. TVA says it's also considering offsite landfill options, which would bump the price tag up to $2 billion and likely change the completion date.

TVA added that the size of the project would make it impossible to comply with a federal coal ash rule requiring the digging and disposal to be complete within 15 years. 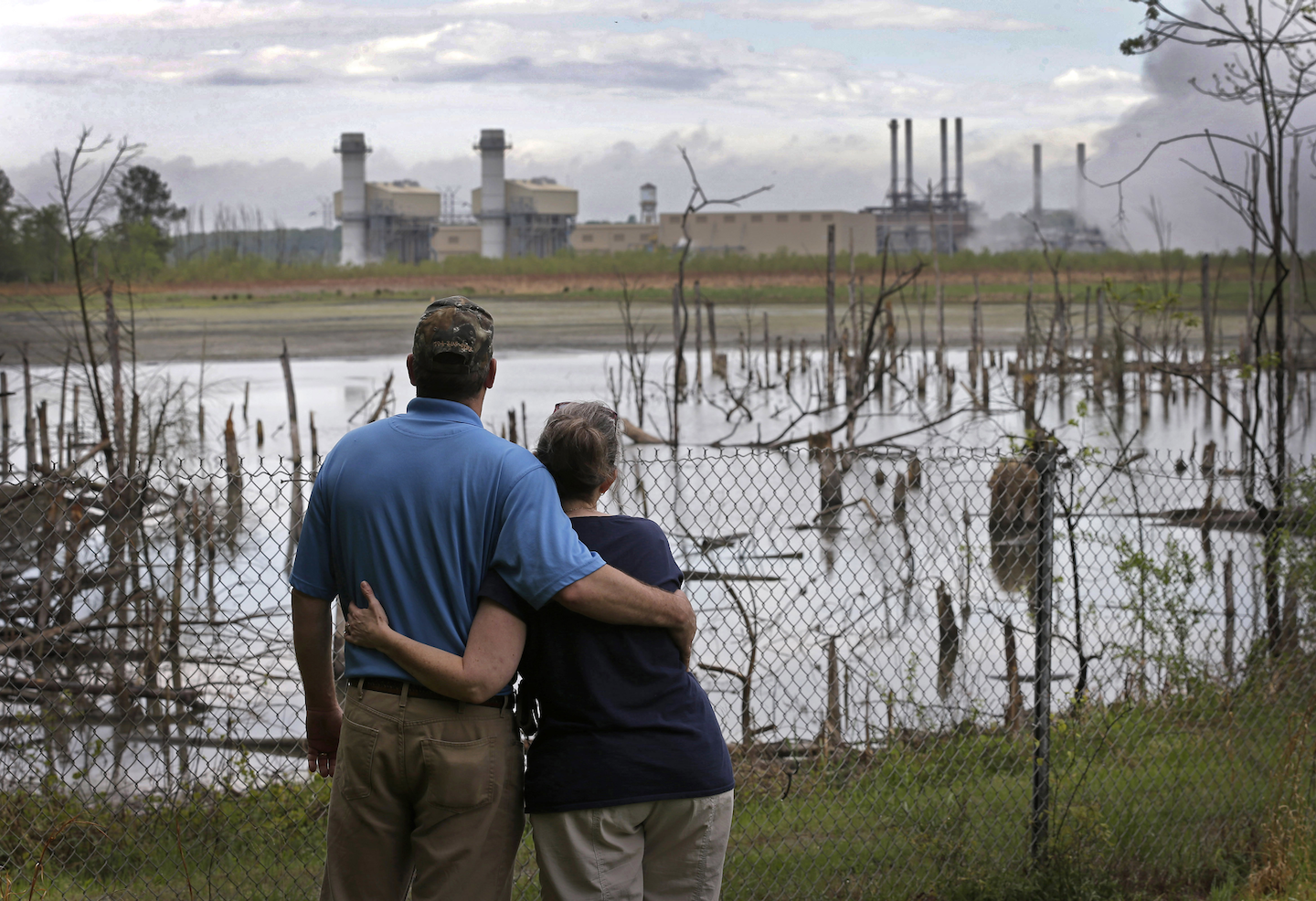 The estimates drew skepticism from an environmental group involved.

Attorney Beth Alexander of the Southern Environmental Law Center, which represents one of the groups that sued TVA, said it appears the utility "has vastly overestimated both the time and the expense" to comply.

At the facility about 40 miles (64 kilometers) from Nashville, it would take 15 years just to excavate the coal ash pit that has been abandoned since 1970 and the coal ash ponds that are still in use, TVA's court filing states. TVA also anticipates years of permitting and reviews.

Among other steps, the timeline also includes building a facility to remove water from coal ash storage and new wastewater process ponds, which were already planned, Brooks said.

TVA, which powers 9 million customers in parts of seven Southern states, says it's investing billions of dollars in safer ways to store coal ash and other waste from burning coal across its operations.

That includes converting all of its wet coal ash storage to dry storage, a decision made after a 2008 coal ash disaster at TVA's Kingston Fossil Plant in Tennessee. More than 5 million cubic yards of sludge from the plant spilled into the Emory and Clinch rivers that year, destroying homes in a nearby waterfront community.

TVA has said that keeping the ash where it is and covering it with a cap would cost about $230 million and may be safer and more environmentally friendly.

The Southern Environmental Law Center has said that option does nothing to stop groundwater pollution.

A related case brought by Tennessee environmental officials against TVA over the Gallatin facility's pollution is ongoing in federal court.

Most wastewater disposal and hydraulic fracturing wells do not lead to earthquakes that can be felt, but the wells that cause problems have three things in common.
Nov 11th, 2020
Follow Us
Most Recent