State Sues US For $100M Over Failure To Remove Plutonium

South Carolina said this is its largest lawsuit ever against the federal government. 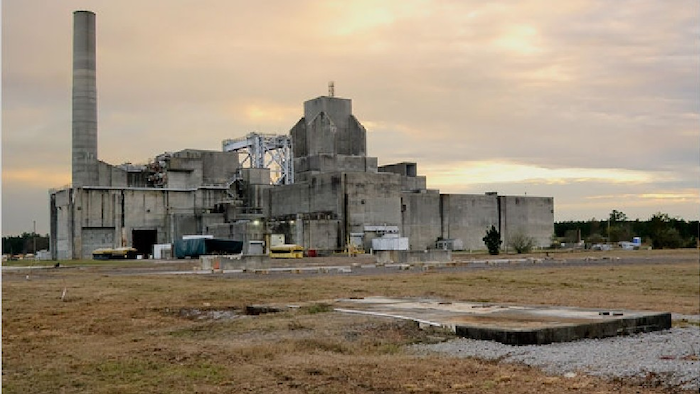 South Carolina said it had filed its largest lawsuit ever against the federal government, seeking to force the U.S. Department of Energy to make good on a deal to remove plutonium from the state.

The lawsuit filed Monday seeks to recover $100 million from the agency for failing to comply with an agreement to remove one metric ton of weapons-grade materials from the Savannah River Site, according to Attorney General Alan Wilson's office.

South Carolina for years has tried to recover the fines as part of another lawsuit. The government planned to complete a plant to process weapons-grade materials into fuel for commercial nuclear reactors, but it has not been finished.

A deal allows the state to seek fines of $1 million a day, beginning Jan. 1, 2016, for every day the department failed to remove one metric ton of weapons-grade defense plutonium. Those fines cap at $100 million a year.

Earlier this year, a judge said she couldn't force the government to pay up, ruling instead that the U.S. Court of Federal Claims was the best venue to deal with the money issues. U.S. District Judge Michelle Childs told both sides to come up with a removal schedule for the materials on their own. 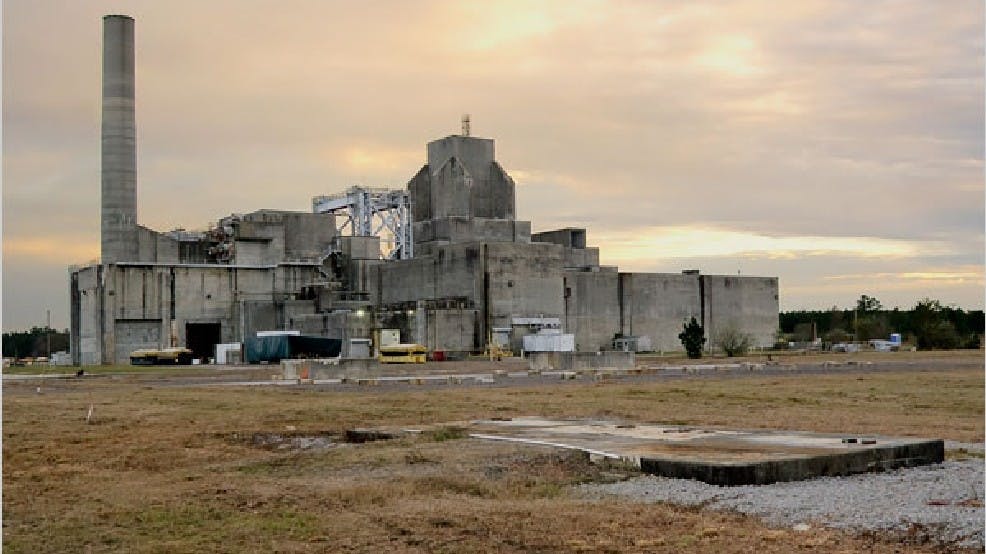 Childs has also ruled South Carolina couldn't claim the feds were violating the constitution by failing to complete the mixed-oxide fuel project at the Savannah River Site, a sprawling former nuclear weapons plant along the South Carolina-Georgia border.

The lawsuit filed Monday deals with $100 million in fines the state says it's owed for this year, with Wilson's office saying the state will separately pursue fines owed for 2016.

The unfinished mixed-oxide fuel facility is billions over budget, a situation Energy Department officials blame on design and construction mistakes and escalating supply costs. The plant was key to a nonproliferation agreement with Russia in which both countries committed to turning 34 metric tons of plutonium, enough to arm 17,000 warheads, into fuel.

Since the United States lacks a designated long-term storage site for high-level radioactive waste, tons of unwanted plutonium has accumulated at the former nuclear weapons complex, including at least 7 tons of plutonium intended for the mixed-oxide fuel facility. The site also processes other nuclear waste into glass canisters, which have remained at Savannah River.

President Barack Obama's final executive budget allocated money to begin shutting the project down. In a budget proposal released in May, the Trump administration followed the Obama administration's lead, proposing to mothball the project and pursue an alternative disposition method for the plutonium.

Citing the "emerging threat to strategic stability as a result of U.S. unfriendly actions," President Vladimir Putin suspended Russia's end of the nonproliferation agreement, saying it could be restored if the U.S. pulls back forces deployed near Russia's borders and revokes sanctions.