The planned reopening of a massive natural gas storage facility that spewed methane for months has only renewed the fight over its future. 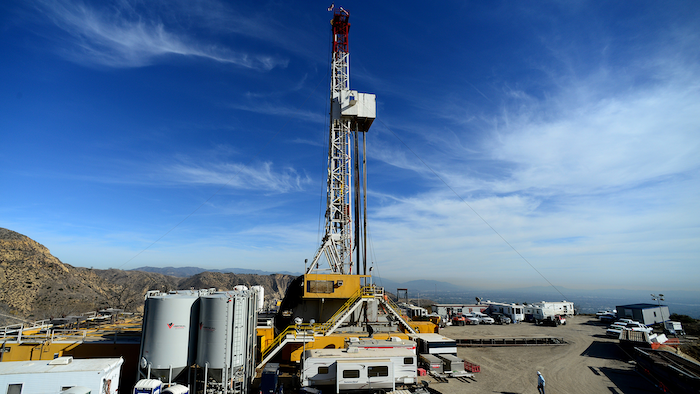 The planned reopening of a massive Los Angeles natural gas storage facility that spewed methane for months has only renewed the fight over its future.

California state officials on Wednesday cleared the way for resumption at reduced capacity in the next few weeks of natural gas pumping into the underground Aliso Canyon facility after 17 months of testing and inspections.

The announcement brought fierce opposition from residents who were made sick and driven from their homes by the leak, and vows of action by the advocates and local officials who represent them.

"I think it's absolutely ludicrous that they're claiming this facility is safe," said Alexandra Nagy of Food and Water Watch, a group that has helped lead the opposition to the field's continued existence. "From my perspective this facility will never be safe."

Scott Kuhn, principal deputy county counsel for Los Angeles County, said the county planned to seek a court injunction as early as Friday to block the reopening, noting that the cause of the blowout is still under investigation.

A joint statement from the state's Division of Oil, Gas and Geothermal Resources and the California Public Utilities Commission, however, said that Aliso Canyon "is safe to operate and can reopen at a greatly reduced capacity in order to protect public safety and prevent an energy shortage in Southern California."

The vast field will be restricted to about 28 percent of its massive capacity, storing up to 23.6 billion cubic feet of natural gas, officials said. 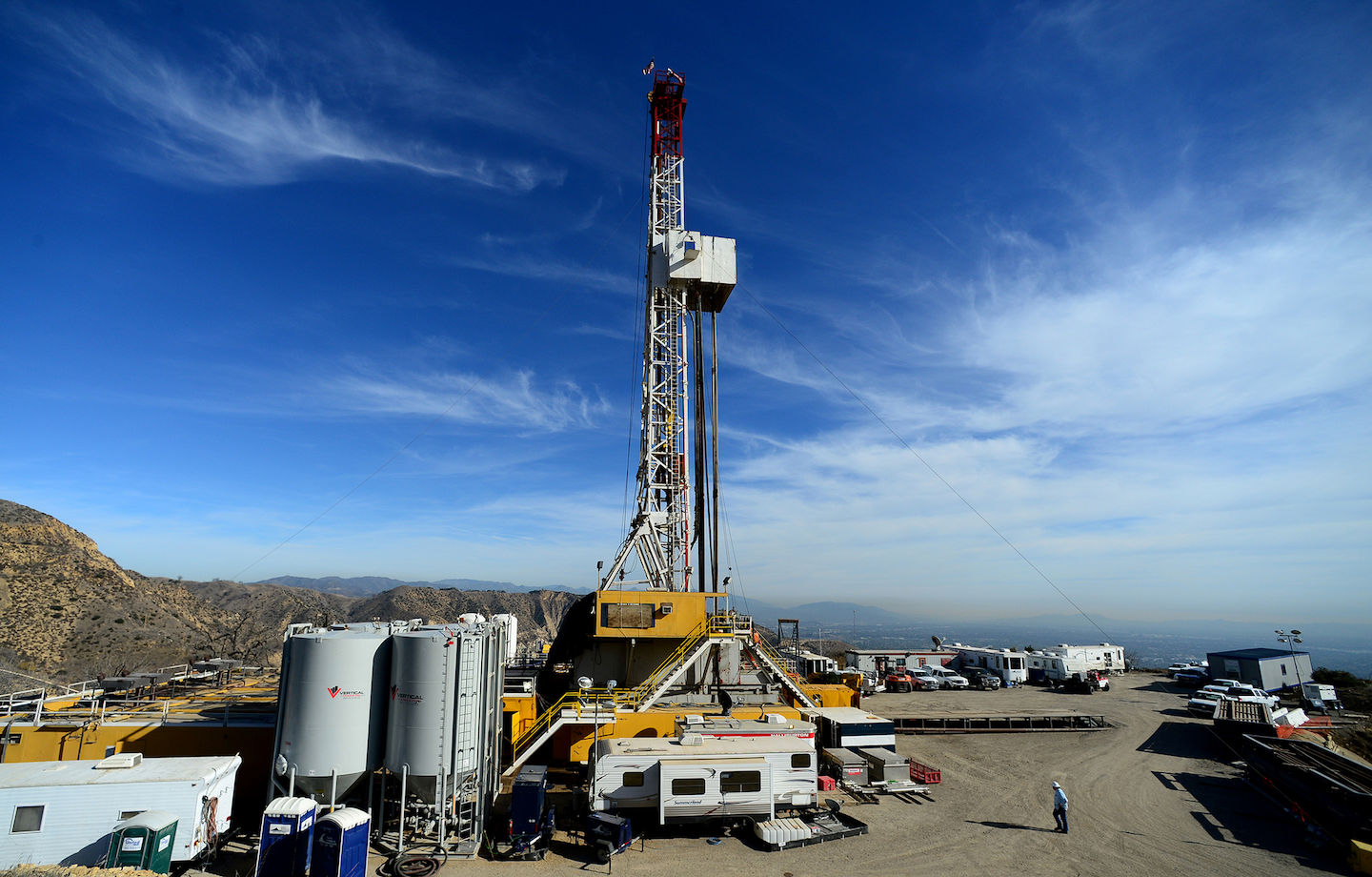 Operations could resume in a week or two, said Tim Sullivan, the PUC's executive director.

Aliso Canyon, nestled in the mountains above the San Fernando Valley, is the biggest natural storage facility west of the Mississippi River. An October 2015 blowout of an underground storage well led to the largest-known release of methane in the U.S. and widespread complaints of nosebleeds, nausea, headaches and other symptoms that persisted even after the leak was capped a year ago.

The PUC is determining whether the storage facility is necessary or should be closed but it could take another year or year-and-a-half before the "ultimate fate" of the field is determined, Sullivan said at a news conference.

California Energy Commission Chair Robert B. Weisenmiller said Gov. Jerry Brown has asked him to plan for such a closure. In a letter to the PUC, Weisenmiller said he's ready to work on phasing out the facility within a decade.

The blowout occurred in a well over 60 years old. It was one of 115 wells at a vacant oil field that was converted in the 1970s to store gas a mile-and-a-half underground where crude had been removed.

About a third of the wells have passed a rigorous battery of tests prescribed by the state to inject or withdraw more gas in the mostly empty field. The remaining wells have been taken out of service and must pass state-mandated tests within a year or be permanently sealed.

The company and energy regulators said the field was critical to provide home heating and powering gas-fired electricity plants in the area during energy spikes, though predictions of more than a dozen blackouts last summer never occurred.

Southern California Gas Co., which operates the facility, had asked in November for permission to resume pumping natural gas into the field.

In a statement, the utility said new regulations mean that the gas will flow at reduced pressure through new steel tubing and wells will be monitored around the clock.