A plan to extend California's signature climate initiative for another decade is scheduled to go before legislative committees Thursday. 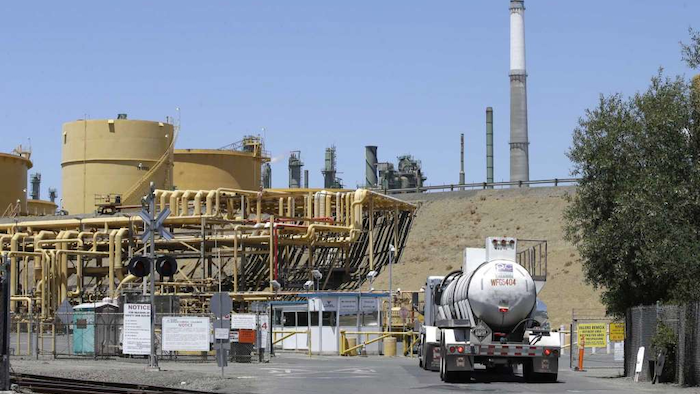 A plan to extend California's signature climate initiative for another decade is scheduled to go before legislative committees Thursday, despite opposition from some environmental advocates.

Gov. Jerry Brown and top lawmakers have struggled to line up support with Democratic legislative leaders indicating Wednesday that climate and air quality negotiations had expanded to include the state's lack of affordable housing.

Brown is pressing lawmakers to extend California's cap-and-trade legislation, which puts a limit on carbon emissions and requires polluters to obtain permits to release greenhouse gases. The governor touts the program around the world as an effective way to affordably address climate change, but its legal authorization expires in 2020. The current proposal would expand the program until 2030.

However, environmental justice advocates say concessions he made to the oil industry and other polluters will harm the environment. The bill prohibits local air quality districts from further restricting carbon emissions of stationary sources like oil refineries.

Environmentalists also have been unmoved by companion legislation that aims to monitor and improve air quality around major sources of pollution. The air quality bill, though, is sponsored by Democratic Assemblywoman Cristina Garcia, who has pushed for any cap-and-trade deal to focus on local air pollution. She hasn't publicly commented on the full cap-and-trade deal.

The governor is courting lawmakers from both parties for the climate initiative, which needs the support of two-thirds of lawmakers. The air quality bill needs only a simple majority to pass.

Brown met with about 10 Republicans in his office this week to discuss the cap-and-trade bill, Republican Assemblyman Rocky Chavez said.

Chavez, of Oceanside, has been leading the effort to craft a cap-and-trade deal Republicans can back. 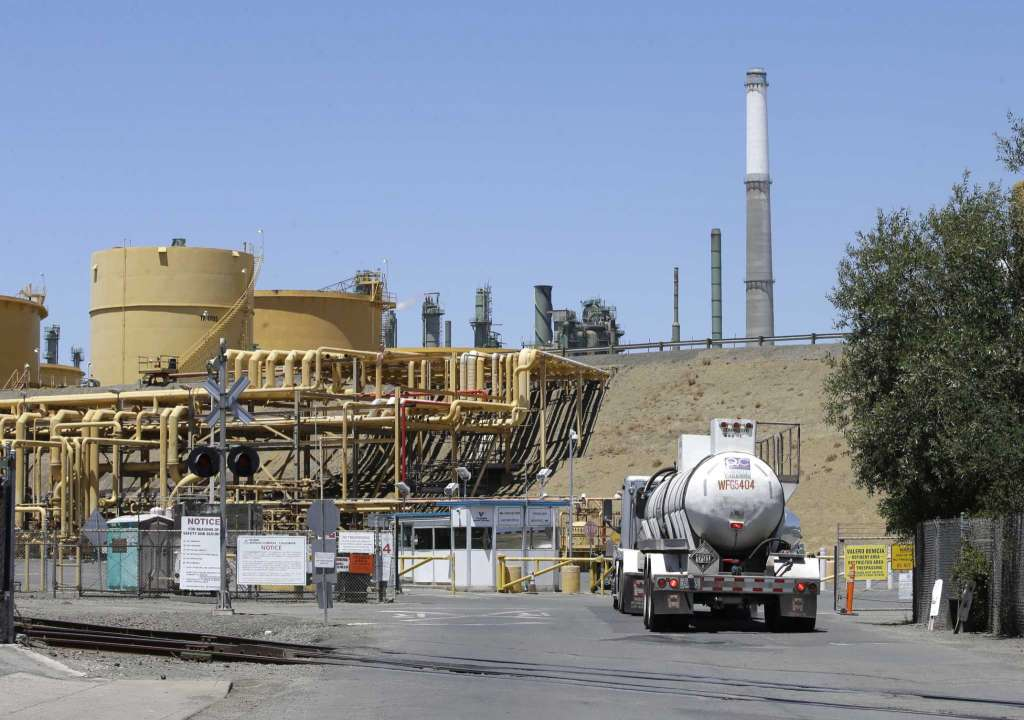 They've already won a repeal of the fire prevention fee and tax exemptions for power companies in the legislation. But they also want the spending provisions of the bill to sunset in five years, so lawmakers have another chance to determine how money from cap and trade should be allotted.

Chavez said he's told Brown he could pick up between nine and 14 Republicans with the right deal.

"We recognize that climate change is a real issue that needs to be addressed," Chavez said.

Legislative leaders said they've scheduled cap-and-trade votes in the Assembly and Senate for Monday, delaying a decision that had been expected to come Thursday evening.

The delay "will also allow our discussion on long-term housing affordability solutions in California to catch up to the climate effort," Senate President Pro Tem Kevin de Leon and Assembly Speaker Anthony Rendon said in a joint statement.

In the past, Brown has vetoed bills to fund subsidized housing, saying he prefers to axe regulations that slow and increase the cost of housing production. Brown's eagerness to pass a cap-and-trade bill could give lawmakers leverage to strike a deal with him on affordable housing funding.

Democratic lawmakers pushing to address the housing crisis have put forth measures to reduce local regulation of housing construction and to fund subsidized units for low-income people.

Democratic Sen. Scott Wiener, who wrote one of the major housing proposals, said he hopes several bills to address both funding for affordable housing and streamlining of housing construction will advance in the legislature in a package as early as next week.

"I do have colleagues, particularly in the Assembly, who are advocating linking cap and trade and housing but I can't speak to where those discussions are," said Wiener, a San Francisco Democrat.

Lawmakers have struggled to respond to California's affordable housing crunch.

The average California home costs more than twice the average U.S. home and average monthly rent in the state is 50 percent higher than the rest of the country, according to a Legislative Analyst's Office report from 2015. Many Californians lack access to affordable housing because of the high costs and low housing supply.