During the coal-less periods, the plants are not shut down altogether, but do not supply electricity to the grid. 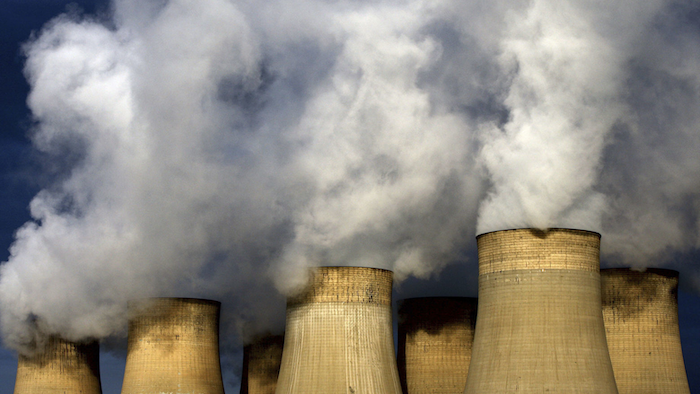 Britain expects Friday to be the first full day since the Industrial Revolution when it hasn't depended on coal for electricity.

The U.K. has steadily tried to reduce its reliance on the most-polluting of fossil fuels by increasing the use of natural gas and alternatives such as wind. The previous record for coal-free power was 19 hours, according to National Grid, which operates the country's transmission system and expects to achieve 24 hours on Friday.

"It's a milestone in a transition to fuels that will be more flexible and sustainable," said David Elmes, head of the Warwick Business School's Global Energy Research Network.

During the coal-less periods, the plants are not shut down altogether, but do not supply electricity to the grid.

Britain plans to phase out coal altogether by 2025 as it seeks to reduce carbon emissions, which cause global warming. Coal was used to generate just 9 percent of Britain's power last year, down from 23 percent in 2015. Natural gas accounted for 42 percent of generation, followed by renewable sources, with 24 percent, and nuclear at 21 percent. 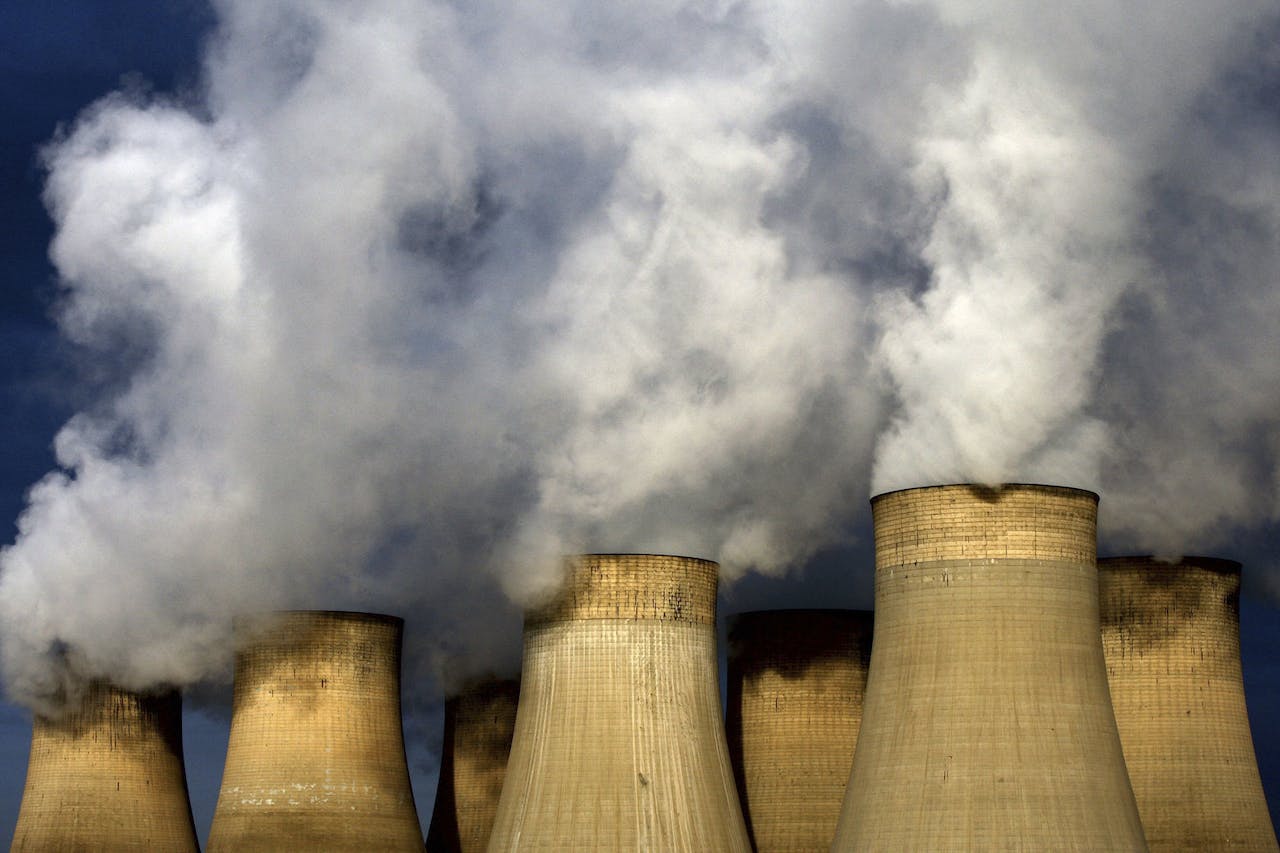 If Britain goes coal-less Friday, it will be the first time since the world's first centralized public coal-fired generator opened at London's Holborn Viaduct in 1882.

But the shift to cleaner forms of energy presents challenges for managing the electricity network as power producers move away from large, centralized power plants to smaller local projects, and changing technology allows consumers to become producers.

Britain will also need to make further changes if the country is to achieve its next goal — reducing carbon emissions by 80 percent by 2050. While natural gas is cleaner than coal, it is still a fossil fuel. Britain will either have to capture and store the carbon dioxide released by burning natural gas or "decarbonize" the gas itself, according to Professor Michael Bradshaw of Warwick Business School.

"Today is testament to clean energy's expanding role in the market and another reminder that we should not be fixating on natural gas as a stop-gap," Chief Executive James Thornton said in a statement.

"The government has signaled unequivocally that we are moving on from our toxic relationship with coal. But we will see the end of U.K. coal before the 2025 deadline and the government must pave the way for the transformation."