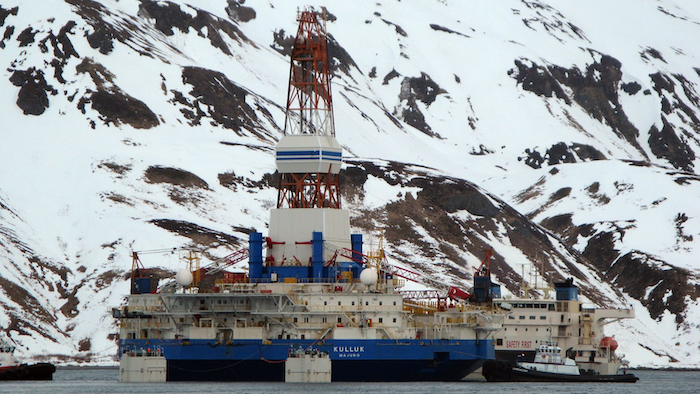 An Alaska oil company has agreed to pay the largest civil penalty ever for a violation of a law requiring that goods transported by water between U.S. ports be carried on U.S.-flagged ships.

Acting U.S. Attorney for Alaska Bryan Schroder says in an announcement that the Furie Operating Alaska LLC has agreed to pay $10 million to satisfy a civil penalty assessed by U.S. Customs and Border Protection for violating the Jones Act.

A spokesman for Furie could not immediately be reached.

U.S. Customs in 2011 determined that Furie used a foreign-flagged vessel to tow a drill rig from the Gulf of Mexico to Alaska and fined the company $15 million.

Furie sued in 2012. The settlement resolves that lawsuit.