All those cars on California's famously gridlocked highways could be doing more than just using energy - they could be producing it. 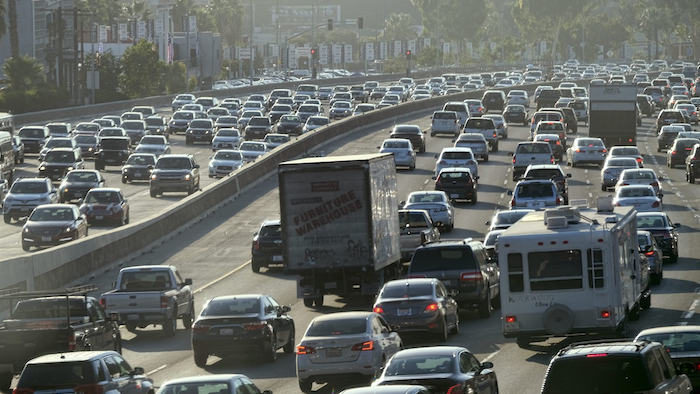 All those cars on California's famously gridlocked highways could be doing more than just using energy - they could be producing it.

The California Energy Commission is investing $2 million to study whether piezoelectric crystals can be used to produce electricity from the mechanical energy created by vehicles driving on roads.

The commission is in the process of choosing a company or university to take on small-scale field tests. It will study how the small crystals, which generate energy when compressed, could produce electricity for the grid if installed under asphalt.

Scientists already know the technology works, but the state needs to figure out whether it can produce high returns without costing too much. Similar projects in other parts of the world have been discontinued.

"It's not hard to see the opportunity in California," said Mike Gravely, the commission's deputy division chief of energy research and development. "It's an energy that's created but is just currently lost in vibration."

Scientists say it's a matter of shifting perceptions.

"No longer is driving just the act of using energy. Maybe it's also part of the process of generating it," said Paul Bunje, a scientist at a Los Angeles-based nonprofit that funds technological developments and the former founding director of UCLA's Center for Climate Change Solutions.

The hope is that the use of clean energy produced by roads will help the state reach its goal of producing 50 percent of California's electricity with renewables by 2030, Gravely said.

The state is on target to reach 25 percent by the end of the year, according to the energy commission.

Whether the technology can withstand the wear and tear of traffic is something that concerns Joe Mahoney, a professor of civil and environmental engineering at the University of Washington in Seattle.

"One would need to consider which would last longer: the pavement or the devices," he said, adding highways need to be resurfaced every 10 to 30 years.

There is also uncertainty about whether the technology will be competitive enough with other renewables to merit full-scale investment.

California's funding to study the technology follows a series of projects in Tokyo, Italy and Israel that appear to have failed or been dropped. 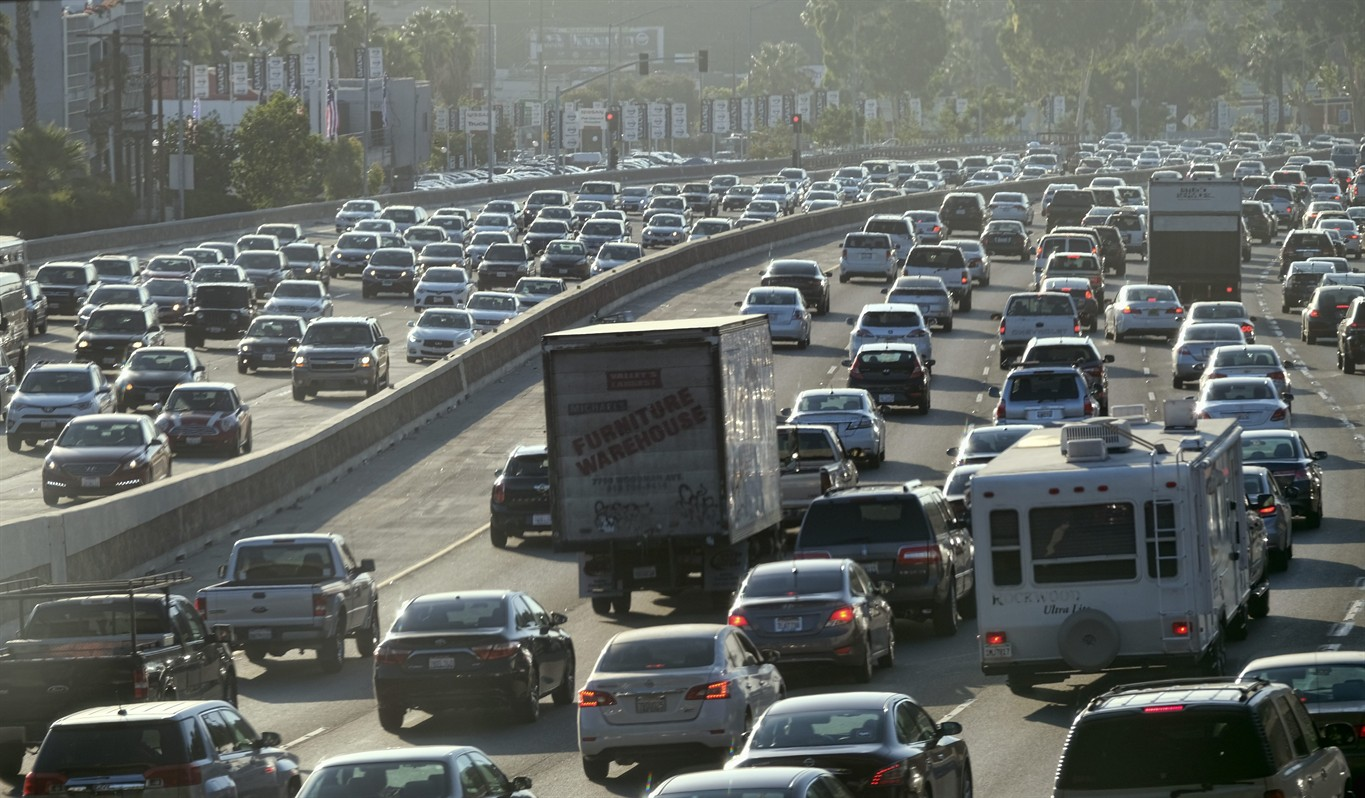 Most notably, an Israeli company whose pilot test attracted global attention in 2009 is now in the process of liquidation, and the project was unsuccessful, according to the Israeli roads authority.

The company, Innowattech, also had plans to install its devices under a section of Italian highway but pulled out, according to Salini Impregilo, the Italian construction company involved.

It was the Israeli project that inspired California lawmaker Mike Gatto, a Los Angeles Democrat, to ask the energy commission to fund pilot projects in California.

Gatto submitted a bill to the Assembly in 2011 and has lauded the Israeli project in several news releases since.

He told The Associated Press that he didn't know the project apparently failed.

"Hearing these details for the first time —obviously, they're not heartening," Gatto said. "I don't want anything to be colored by one tiny experiment by one company in a different country."

Gatto said he thinks the technology is still viable.

"It's probably that there are cost issues that might have been present in Israel that might not be present here," he said.

Innowattech data also featured heavily in the commission's feasibility study, published by an energy consulting company in 2014. The study gathered and compared the data available from projects experimenting with the technology at the time.

But the commission's Gravely said conclusions were drawn from a range of sources, assuring him the results are reliable. He added he has spoken to several manufacturers within the United States who are eager to explore it.

Bunje noted it's not uncommon for a technology's early adopters to fail.

"Innovation comes with risk," he said. "There is a general rule that you don't know what is going to work."

Regardless of the risks, it's worth trying new things, he said.

The $2 million California is using to test the new technology will come from a renewable investment fund created by the California Public Utilities Commission. Bidding will end Nov. 18, and the commission will award the contract in the spring.