The Milwaukee-based company received complaints over its racing tuners that caused motorcycles to emit higher-than-allowed levels of air pollution. 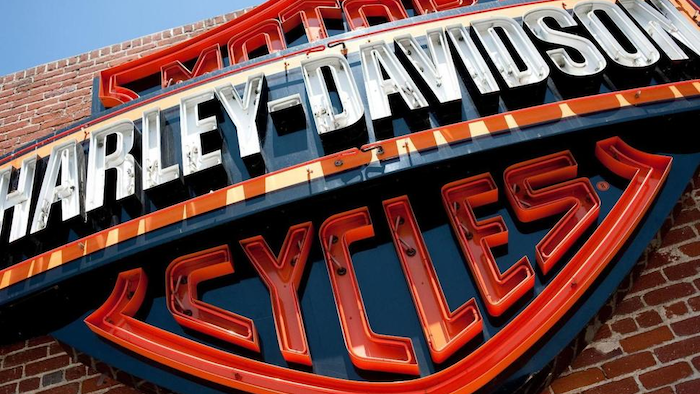 Harley-Davidson manufactured and sold about 340,000 Screamin' Eagle Pro Super Tuners since 2008 that allowed users to modify a motorcycle's emissions control system to increase power and performance, according to court filings by the Justice Department and Environmental Protection Agency.

The racing tuners, which the prosecutors said were illegal "defeat devices" that circumvented emissions controls, also increased the amounts of such harmful air pollutants as nitrogen oxide spewing from the bikes' tailpipes.

The government said Harley-Davidson also made and sold more than 12,000 motorcycles of various models between 2006 and 2008 with the illegal tuners pre-installed on them by dealers that were not properly certified as meeting clean air standards. Under the agreement, the company is required to ensure that all of its future motorcycle models sold in the United States are fully certified by EPA to meet air quality standards.

"Given Harley-Davidson's prominence in the industry, this is a very significant step toward our goal of stopping the sale of illegal aftermarket defeat devices that cause harmful pollution on our roads and in our communities," said Assistant Attorney General John C. Cruden, head of the Justice Department's environmental division. "Anyone else who manufactures, sells, or installs these types of illegal products should take heed of Harley-Davidson's corrective actions and immediately stop violating the law."

The Milwaukee-based company said the tuners in question were designed for use on specialized track racing bikes and not intended for use on public roads. 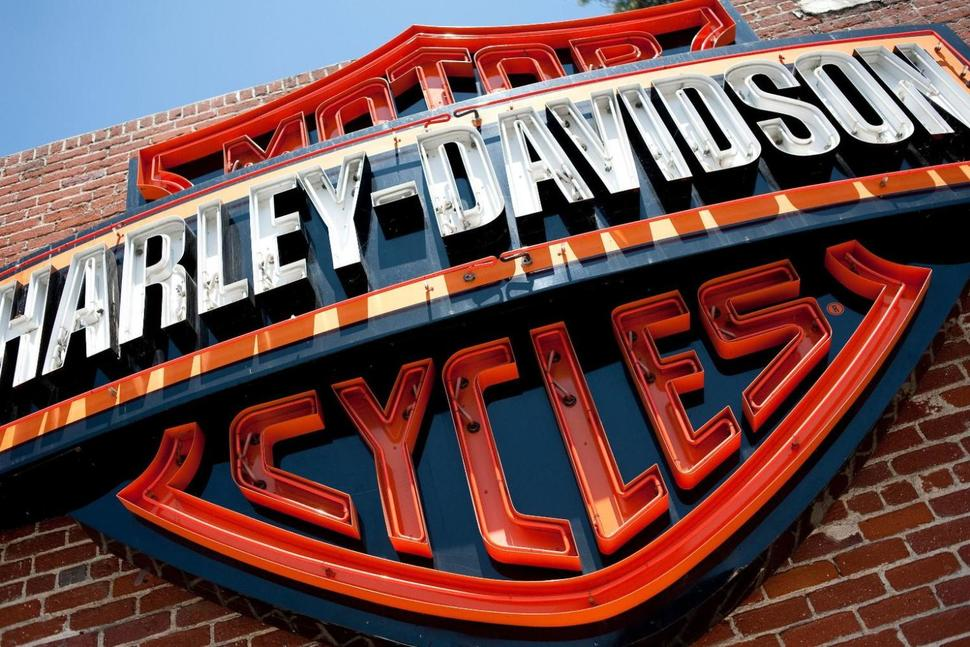 "This settlement is not an admission of liability but instead represents a good faith compromise with the EPA on areas of law we interpret differently," said Ed Moreland, Harley-Davidson's government affairs director. "For more than two decades, we have sold this product under an accepted regulatory approach that permitted the sale of competition-only parts. In our view, it is and was legal to use in race conditions in the U.S."

Under the agreement, Harley-Davidson said it will no longer sell the racing tuners. The company also will offer to buy back all such tuners in stock at Harley-Davidson dealerships across the country and destroy them.

The company said it now will offer a different model for sale designed to comply with state and federal clean air standards.

Harley-Davidson will also pay a $12 million civil penalty and spend $3 million to mitigate air pollution through a project to replace local conventional woodstoves with cleaner-burning versions.

EPA officials discovered the violations through a routine inspection and information submitted by the company. The case comes amid increased scrutiny of the use of defeat devices in the wake of last year's revelations that Volkswagen sold more than 550,000 diesel cars and SUVs that contained illegal software to cheat U.S. emissions tests.

Hydrocarbon and nitrogen oxide emissions contribute to harmful ground-level ozone and fine particulate matter pollution. Exposure has been linked with a range of serious health effects, including increased asthma attacks and other respiratory illnesses.

"This settlement immediately stops the sale of illegal aftermarket defeat devices used on public roads that threaten the air we breathe," said Cynthia Giles, assistant administrator of EPA's enforcement arm. "Harley-Davidson is taking important steps to buy back the 'super tuners' from their dealers and destroy them, while funding projects to mitigate the pollution they caused."