If some Montana lawmakers have their way, shutting down two coal-fired units of a power plant won't be cheap or easy for the plant's owners. 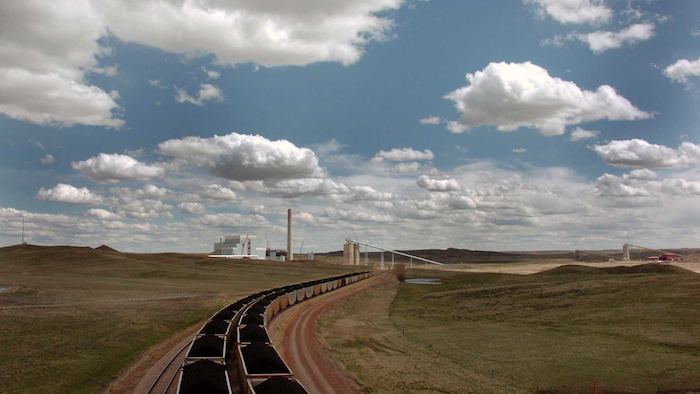 A pair of coal trains idle on the tracks near Dry Fork Station, a coal-fired power plant being built by the Basin Electric Power Cooperative near Gillette, Wyo. (AP Photo/Matthew Brown, File)

If some Montana lawmakers have their way, shutting down two coal-fired units of a power plant that provides electricity to much of the Pacific Northwest won't be cheap or easy for the plant's owners.

A package of bills crafted by a legislative panel would hit Puget Sound Energy and Talen Energy with millions of dollars in fees for 10 years following the closure of Colstrip Units 1 and 2 in southeastern Montana. It also would raise taxes on all electricity producers in Montana to pay for $50 million in grants to communities that lose natural resource jobs.

The bill package also would require Colstrip's owners to submit — at a fee of up to $1 million — decommissioning and remediation plans before any closure. The plans would be subject to approval, disapproval or modification by the Montana Department of Environmental Quality.

The future of Colstrip, the second-largest coal-fired plant west of the Mississippi River, has been increasingly uncertain amid a declining coal market, increasing regulations and numerous lawsuits filed by environmental organizations. Last month, a legal settlement set a 2022 deadline to close the plant's two oldest units, which were constructed in the 1970s.

The plant is the major employer in Montana's Rosebud County, with 700 workers, and a main economic driver for southeastern Montana. State lawmakers have aggressively worked to keep all the plant's units operating, but have had limited influence because all six of Colstrip owners are located out of state.

One member of Montana's Public Service Commission called the bills retaliatory measures, but said he understood why.

"If they're going to shut the door on our coal generation, they're going to have to offset the revenue the state of Montana has come to expect," Commissioner Bob Lake Tuesday during a review of the bill package.

The lawmaker who requested the bills, Republican state Sen. Duane Ankney, of Colstrip, said the aim is not to retaliate against Colstrip's owners for shutting down the units, but to make sure laid off workers are taken care of and to help the city of Colstrip, Rosebud County and the state make the transition from the tax revenue the plant provides. 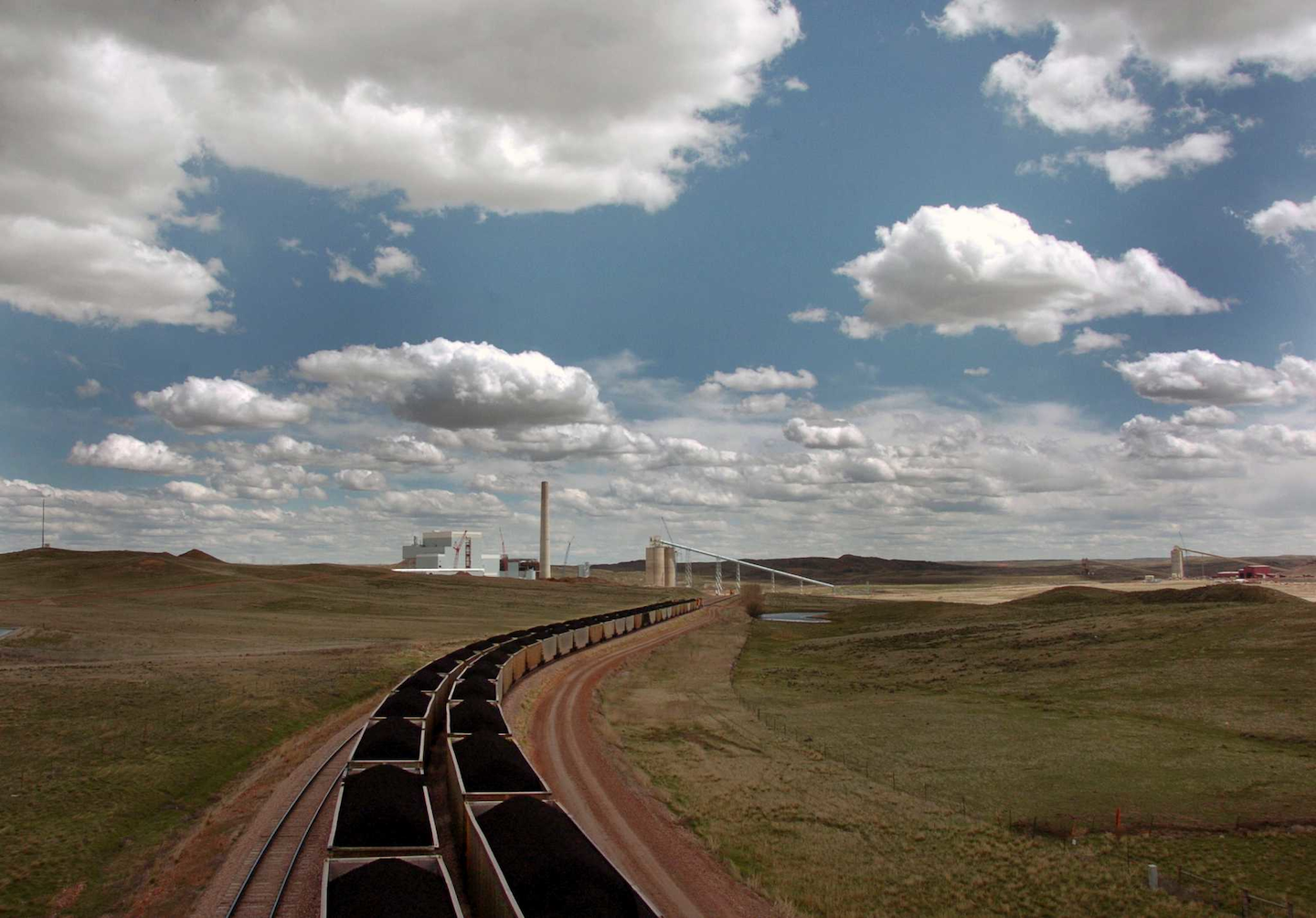 A pair of coal trains idle on the tracks near Dry Fork Station, a coal-fired power plant being built by the Basin Electric Power Cooperative near Gillette, Wyo. (AP Photo/Matthew Brown, File)

"People are going to see it as retaliatory," Ankney said. "Well, I'm seeing it as an impact payment for hosting Puget Sound and helping them industrialize the West Coast and for the trainloads of money they hauled out of Montana. If you want to read retaliatory out of that, it doesn't bother me."

One bill, which is similar to a measure that failed in the 2015 legislative session, would charge Puget Sound and Talen $3 million a year for the first five years after the two units' closure, plus the full amount of property and licensing taxes they would have paid had the plant been operational.

After five years, the owners would no longer have to pay the $3 million a year — which Ankney called an administration fee — but they would pay a decreasing percentage of those taxes for five more years.

In 2015, Colstrip's owners paid $5.3 million in property taxes and $269,000 in electrical energy license taxes for units 1 and 2, according to the Montana Department of Revenue.

Another proposed bill would draw $50 million from Montana's coal severance tax fund to pay for grants to help communities hurt by natural resource industry closures. The money would be repaid by raising energy license taxes on all energy producers in the state, according to another bill in the package.

Public Service Commissioner Roger Koopman questioned the entire package of bills, saying the "social welfare" programs included in them would give laid-off workers false hope they will have a future in Colstrip beyond the units' closure.

"This is just a series of bad ideas," Koopman said.

Ankney bristled at Koopman's characterization of the bills' aid to workers, but he acknowledged that many of Colstrip's employees are skilled workers who would likely head out of state if they lose their jobs. However, many of those workers will be stuck with mortgages on homes that will have lost much of their value, Ankney said.

"It's most important to take care of those workers that are going to be displaced," he said.

The Energy and Telecommunications Interim Committee will decide next month whether to forward the proposals for consideration in the 2017 Montana legislative session.