NextEra Agrees To Buy Texas Electric Giant Oncor For $18.4B

A Florida-based energy company announced a $18.4 billion deal that would give it an 80 percent stake in Oncor, Texas' largest electric utility.

Will Weissert, The Associated Press 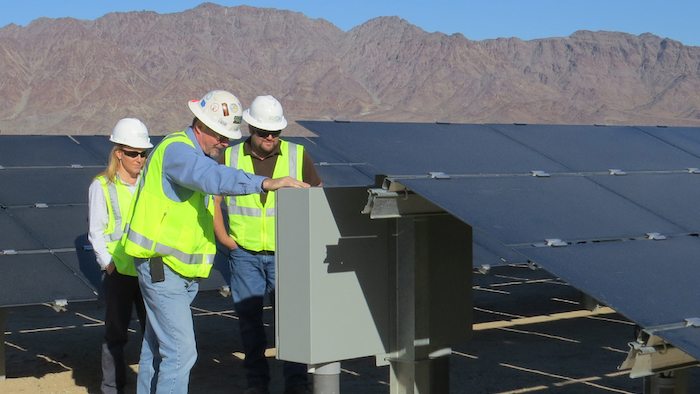 AUSTIN, Texas (AP) — A Florida-based energy company has announced an $18.4 billion deal that would give it an 80 percent stake in Oncor, Texas' largest electric utility.

The deal must still be approved in federal bankruptcy court. But it includes NextEra forming a new subsidiary to assume Energy Future Holdings' share of Dallas-headquartered Oncor, which supplies power to more than 3 million people in Texas.

The announcement comes two months after a group led by Dallas mogul Ray L. Hunt withdrew its nearly $18 billion buyout of Oncor and reorganize it as a real estate trust.