Chevron, Exxon And Others To Spend $36.8B In Kazakhstan

Chevron, Exxon Mobil and their other partners say they will spend $36.8 billion to develop more oil in Kazakhstan. 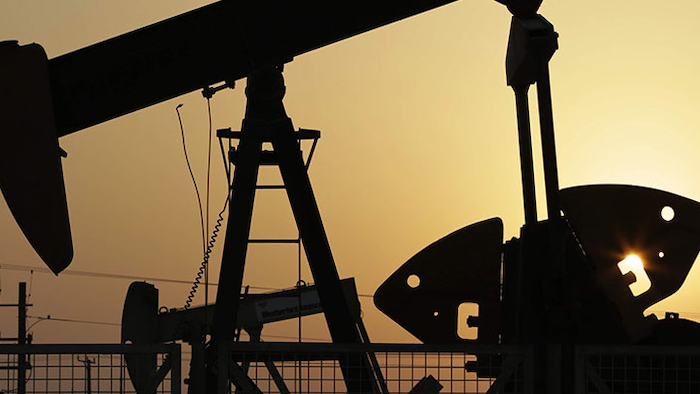 NEW YORK (AP) — Chevron, Exxon Mobil and their other partners say they will spend $36.8 billion to develop more oil in Kazakhstan.

The project is expected to increase production to about 1 million barrels of oil equivalent per day in 2022.

Chevron Corp., based in San Ramon, California, says $27.1 billion will be spent on facilities and $3.5 billion for wells. Another $6.2 billion will go to other unnamed costs.