The U.S., Canada and Mexico hope to derive at least half of North America's energy from "clean" sources within the next decade. 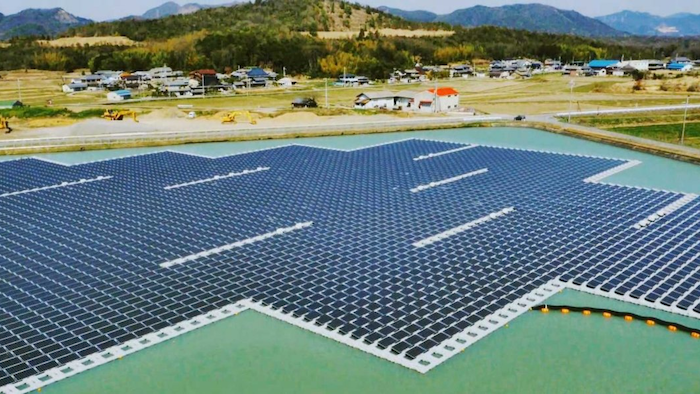 The U.S., Canada and Mexico hope to derive at least half of North America's energy from "clean" sources within the next decade under a plan announced Wednesday by the countries' respective heads of state.

The North American Climate, Clean Energy, and Environment Partnership Action Plan would achieve that threshold by 2025 through a combination of renewable energy, nuclear power and steps to increase energy efficiency and mitigate carbon emissions, according to a statement from the White House.

The plan, announced at the North American Leaders Summit in the Canadian capital of Ottawa, would rely on ambitious domestic energy policies in each of the three nations, including the Obama administration's Clean Power Plan.

The three nations would also collaborate on international transmission projects, including six already proposed or under review, and jointly study the addition of more renewable energy to the continent's power grid.

The proposal calls for aligning the nations' energy efficiency standards in coming years and for joint efforts to advance clean technologies — particularly in transportation — while promoting government purchases of those systems.

Mexico will also match the U.S. and Canada in committing to reduce emissions of methane — a particularly potent greenhouse gas — from its oil and gas sector.

In addition to helping fulfill North America's obligations under the Paris climate agreement, the White House argued that the pact would create new jobs in the clean energy sector and mitigate the economic consequences of climate change.

"Already, together in Paris, we achieved the most ambitious agreement in history to fight climate change," Obama said during an address to Canada's parliament Wednesday. "Now let's bring it into force this year."