The plant will close under an accord announced Tuesday, which will end three decades of safety debates that fueled the national anti-nuclear power movement. 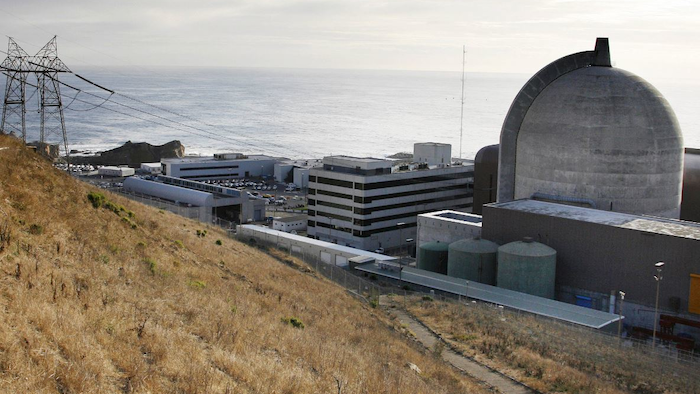 The state's largest utility, Pacific Gas & Electric Co., and environmental groups reached an agreement to replace production at Diablo Canyon nuclear plant with solar power and other energy sources that do not produce climate-changing greenhouse gases.

The facility, which sits along a bluff on California's central coast, supplies 9 percent of the state's power.

Environmentalists had pressed the Nuclear Regulatory Commission increasingly to close Diablo given its proximity to seismic faults in the earthquake-prone state. One fault runs 650 yards from the plant's reactors.

Worries of earthquakes fracturing the facility have been a dominant theme since PG&E first announced plans for Diablo Canyon in the 1960s. The project helped consolidate opposition to nuclear power within the country's then-fledgling environmental movement. 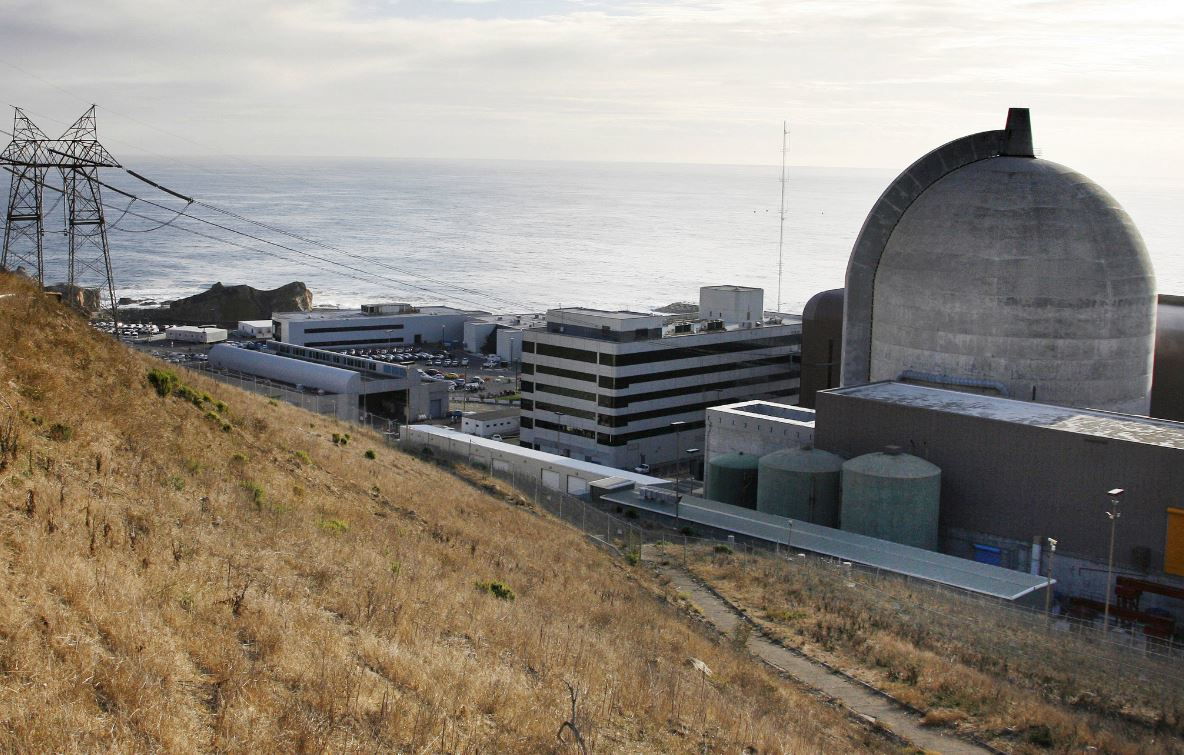 "This is an historic agreement," said Erich Pica, president of the Friends of the Earth environmental group, founded in 1969 in opposition to the Diablo Canyon plans.

Under the deal, the utility has agreed not to seek relicensing for the plant.

"The important thing is that we ultimately got to a shared point of view about the most appropriate and responsible path forward with respect to Diablo Canyon, and how best to support the state's energy vision," the utility's leader, Tony Early, said in a statement.

The move ends a power source once predicted to be necessary to meet the growing energy needs of the nation's most populous state.

California already has banned construction of new nuclear plants until the federal government finds a permanent disposal site for their radioactive waste.

Watchdog groups say the state needs to do more to prevent becoming a permanent dumping ground for spent nuclear fuel.
Oct 13th, 2020
Follow Us
Most Recent