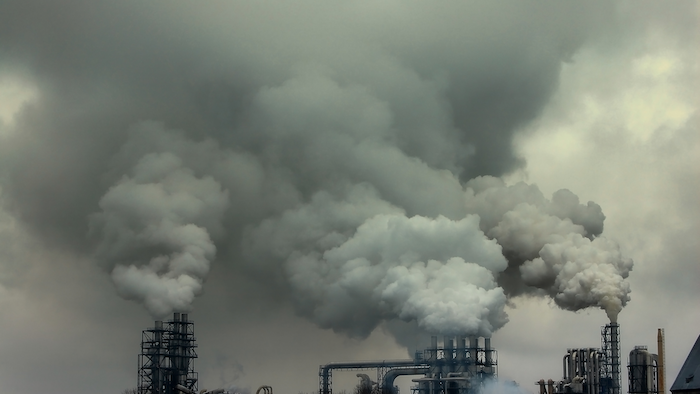 U.S. and Canadian researchers used satellite images and new computing capabilities to identify dozens of large and previously unreported sources of air pollution, according to a newly released study.

The scientists were then able to use wind data to trace dispersed pollutants back to their sources and estimate how much was emitted at its origin.

The study, published in the journal Nature Geosciences, found 39 major human-made sources of sulfur dioxide using satellite images that were collected between 2005 and 2014.

The sources generally included clusters of coal-fired power plants, smelters and oil and gas operations in the Middle East, as well as in Mexico and parts of Russia. 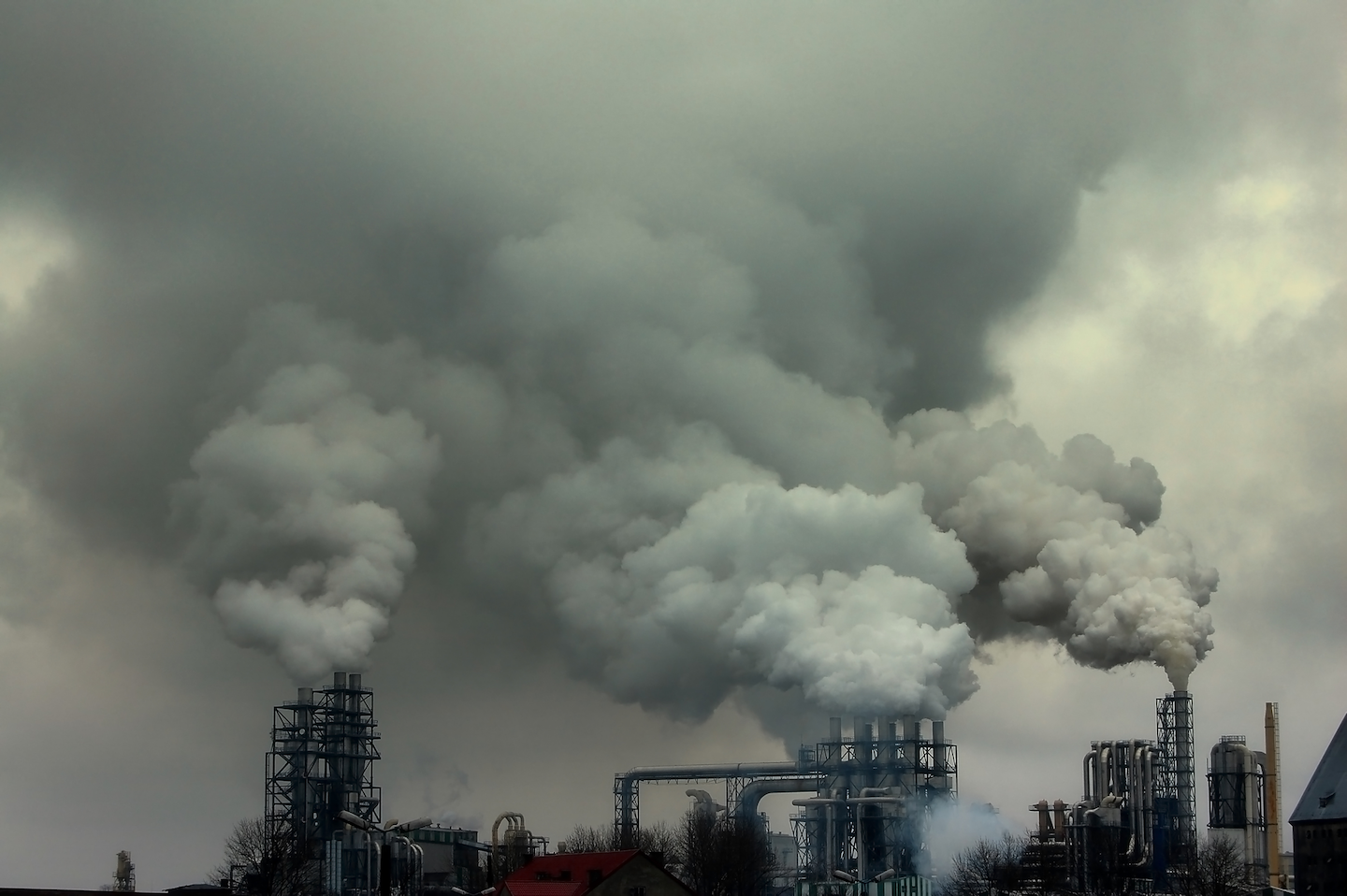 In addition, the satellite data estimated that emissions from already-known sources were much higher that current reports from ground-level measurements and models.

In total, those unknown and underreported totals accounted for about 12 percent of human-caused emissions of sulfur dioxide, one of six air pollutants regulated by the Environmental Protection Agency and a known health hazard and top contributor to acid rain.

"When you look at a satellite picture of sulfur dioxide, you end up with it appearing as hotspots — bull’s-eyes, in effect — which makes the estimates of emissions easier," said Chris McLinden of Environment and Climate Change Canada.