The concept turbine features blades of 200 meters in length and could produce 50 megawatts of electricity. 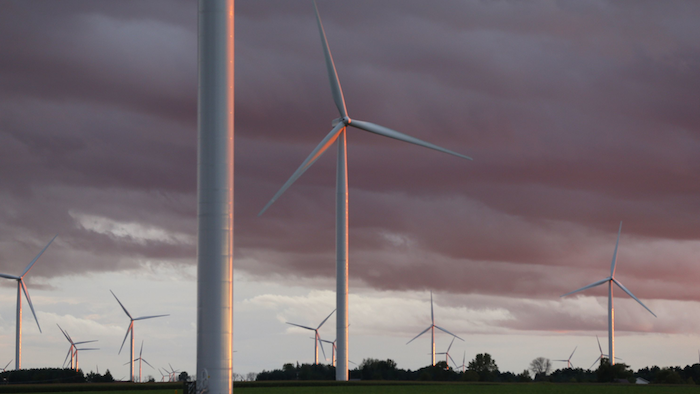 A team of researchers from universities and federal laboratories believe that a palm tree-inspired design could be crucial to developing more efficient offshore wind energy.

The turbine concept would place massive blades on the downwind side of wind towers and be comprised of segments that could adjust to reduce stress during high winds.

Conventional turbines feature blades that are upwind of the tower, which become difficult to manufacture, deploy and maintain at higher electrical output levels. 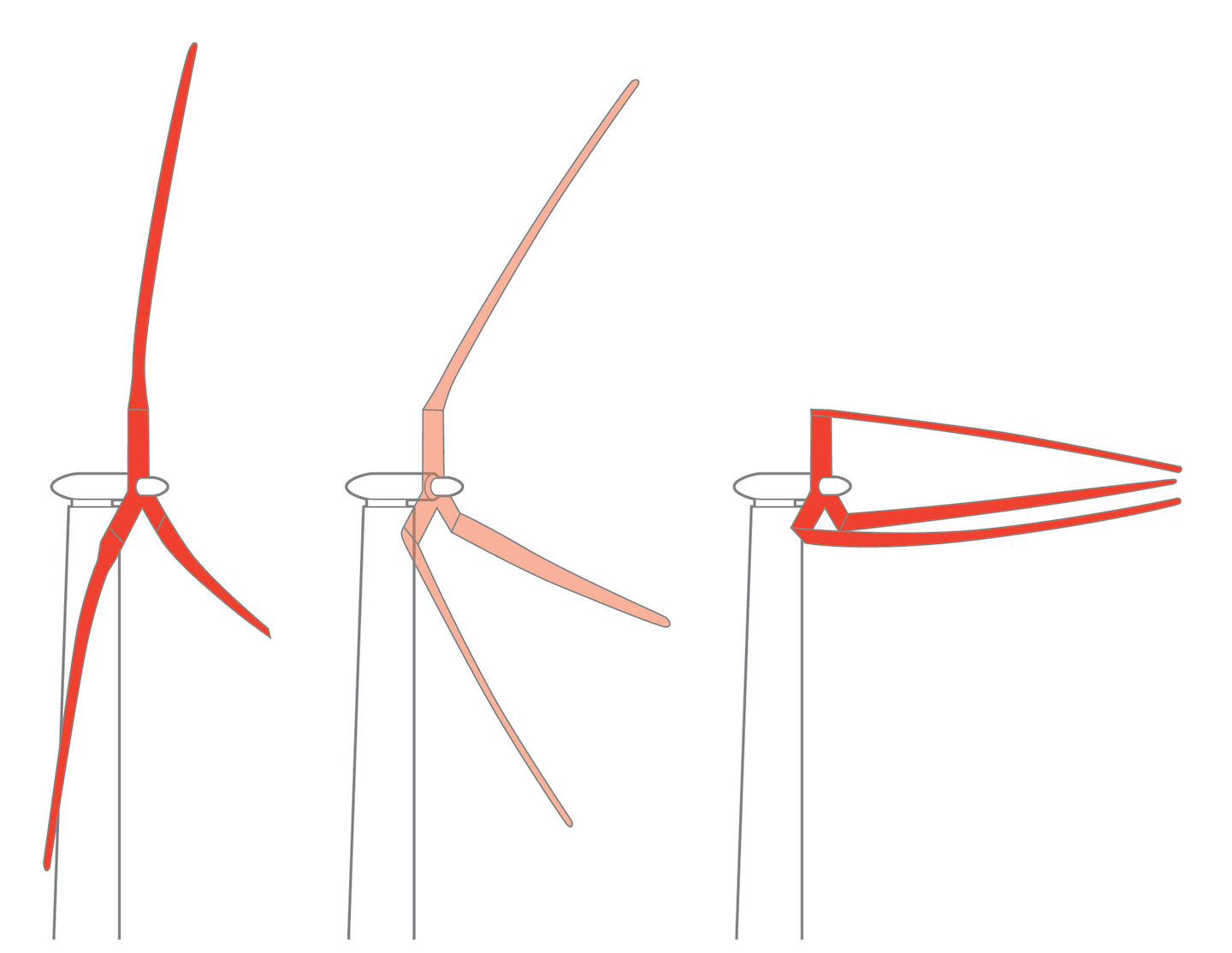 Most current turbines produce between 1 to 2 megawatts, while the largest, at 8 megawatts, features 80-meter blades.

The concept turbine, however, features blades of 200 meters in length and could produce 50 megawatts of electricity.

“The U.S. has great offshore wind energy potential, but offshore installations are expensive, so larger turbines are needed to capture that energy at an affordable cost,” said Todd Griffith, who leads the offshore wind program at the Sandia National Laboratories.

The design includes a hinge that responds to changes in wind, and at dangerous wind speeds, the turbine's blades are folded up and aligned with the wind direction. The segmented tower, meanwhile, effectively bends in the wind like a palm tree. 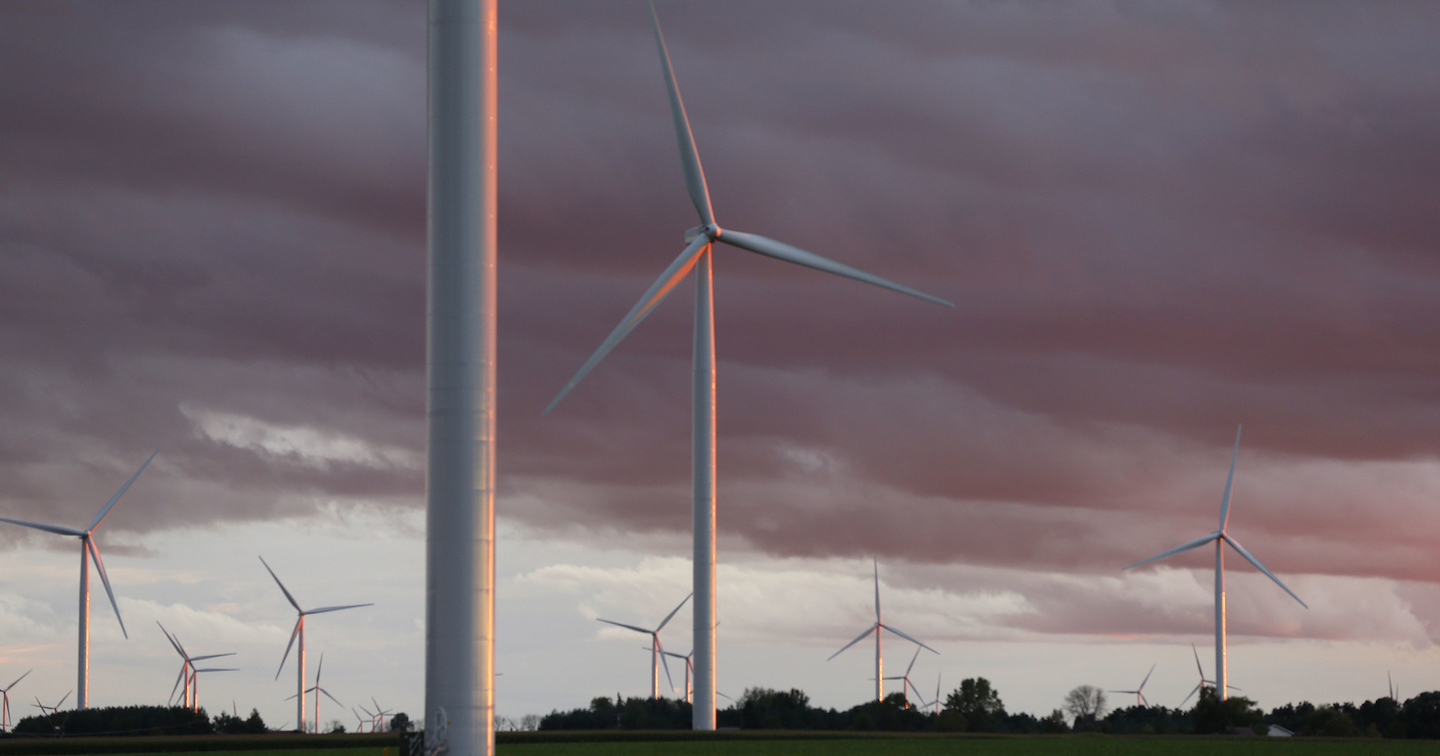 The blades then spread out at times of low wind to maximize energy production.

The project could help dramatically increase the energy potential of offshore wind farms throughout the country and world.

“Palm trees achieve their resilience by a lightweight, segmented trunk structure that can bend in the wind,” said University of Virginia engineering professor Eric Loth. “They go with the flow. Similarly, our turbine design can morph downwind in very high winds and then stow away altogether in a hurricane."

The Department of Energy's Advanced Research Projects Agency-Energy program awarded more than $3.5 million to the Virginia-led project in November, and the team subsequently announced plans to construct a small-scale prototype.