An administration official says companies will continue to be able to mine the coal reserves already under lease. 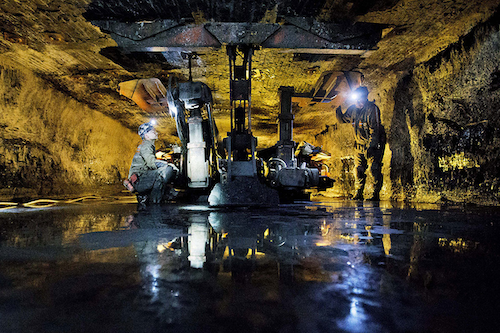 Workers secure the roof of a coal mine. (AP Photo/David Goldman)

The Obama administration will announce a moratorium Friday on any major new coal leases on federal lands until it completes a comprehensive review of whether the fees charged to mining companies provide a fair return to American taxpayers and reflect coal's impact on the environment.

An administration official says companies will continue to be able to mine the coal reserves already under lease. The official spoke on condition of anonymity because the plan hasn't yet been formally announced.

Roughly 40 percent of the coal produced in the United States comes from federal lands. The vast majority of that mining takes place in Wyoming, Montana, Colorado, Utah and New Mexico. It's unclear what impact the moratorium will have on many coal companies given the declining domestic demand for coal and the closure of numerous coal-fired power plants around the country. Coal companies have already stockpiled billions of tons of coal on existing leases.

But the announcement will no doubt please environmental groups that have long said the government's fee rates encouraged production of a product that contributed to global warming.

The administration held a handful of public hearings last year to get feedback on the adequacy of the fees charged companies for coal mined on federal lands. The government collects a 12.5 percent royalty on the sale price of strip-mined coal. The rate was established in 1976. The money is then split between the federal government and the state where the coal was mined. Coal companies also pay a $3 fee annually for each acre of land leased. 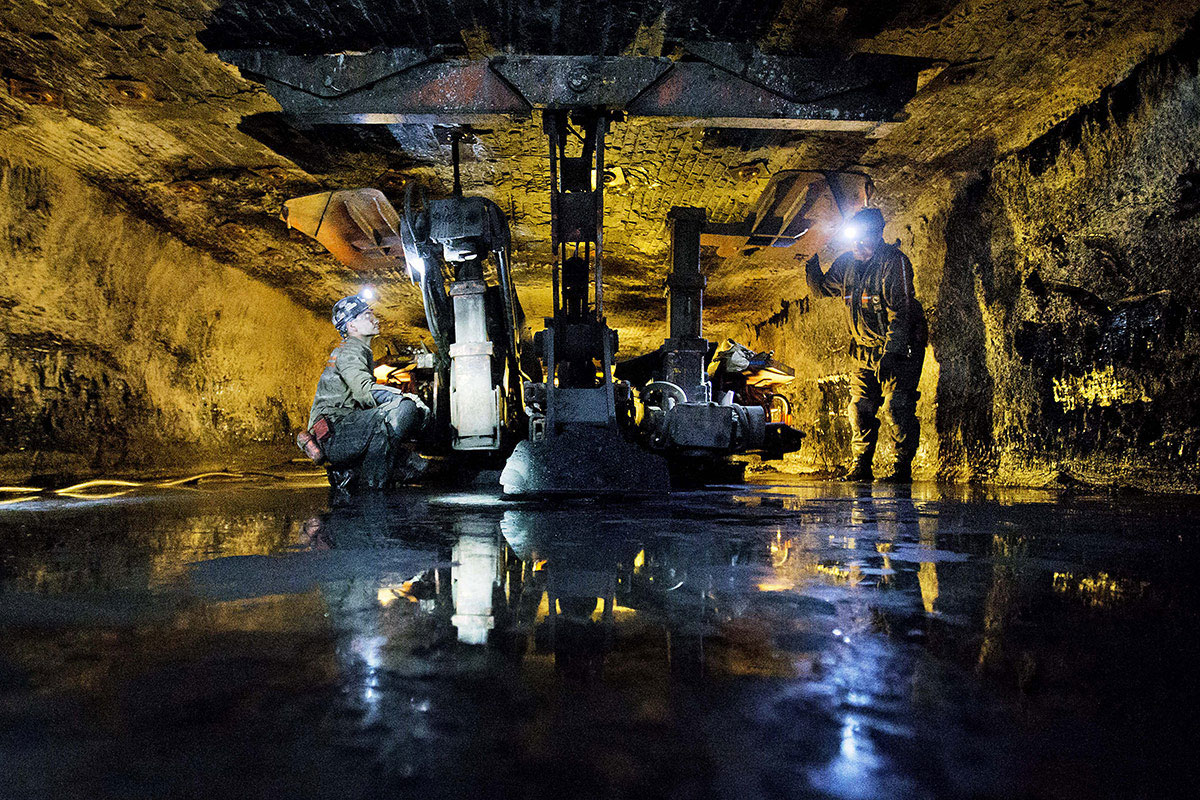 Workers secure the roof of a coal mine. (AP Photo/David Goldman)

Government auditors have in the past questioned the adequacy of the royalty rate and whether it provided an appropriate return, though they did not make specific recommendations to raise it. Industry groups counter that any increase in royalty rates will hurt consumers and threaten high-paying jobs.

President Barack Obama said during the State of the Union address that he would push to change the way the federal government manages its oil and coal resources.

The administration will point to concerns raised during the public hearings to launch its review of the federal coal program.

The review will look at such issues as how, when and where to lease, how to account for the public health impacts of coal, and how to ensure American taxpayers earn a fair return on their resources. The administration official noted that reviews of the federal coal program have occurred twice before, once in the 1970s and again in the 1980s, and pauses on the approval of new mining leases accompanied each review.

The administration official said some exceptions to the moratorium will be allowed, most notably for small lease modifications. And while the federal government will proceed with environmental reviews for pending lease applications, no final decision will be made. 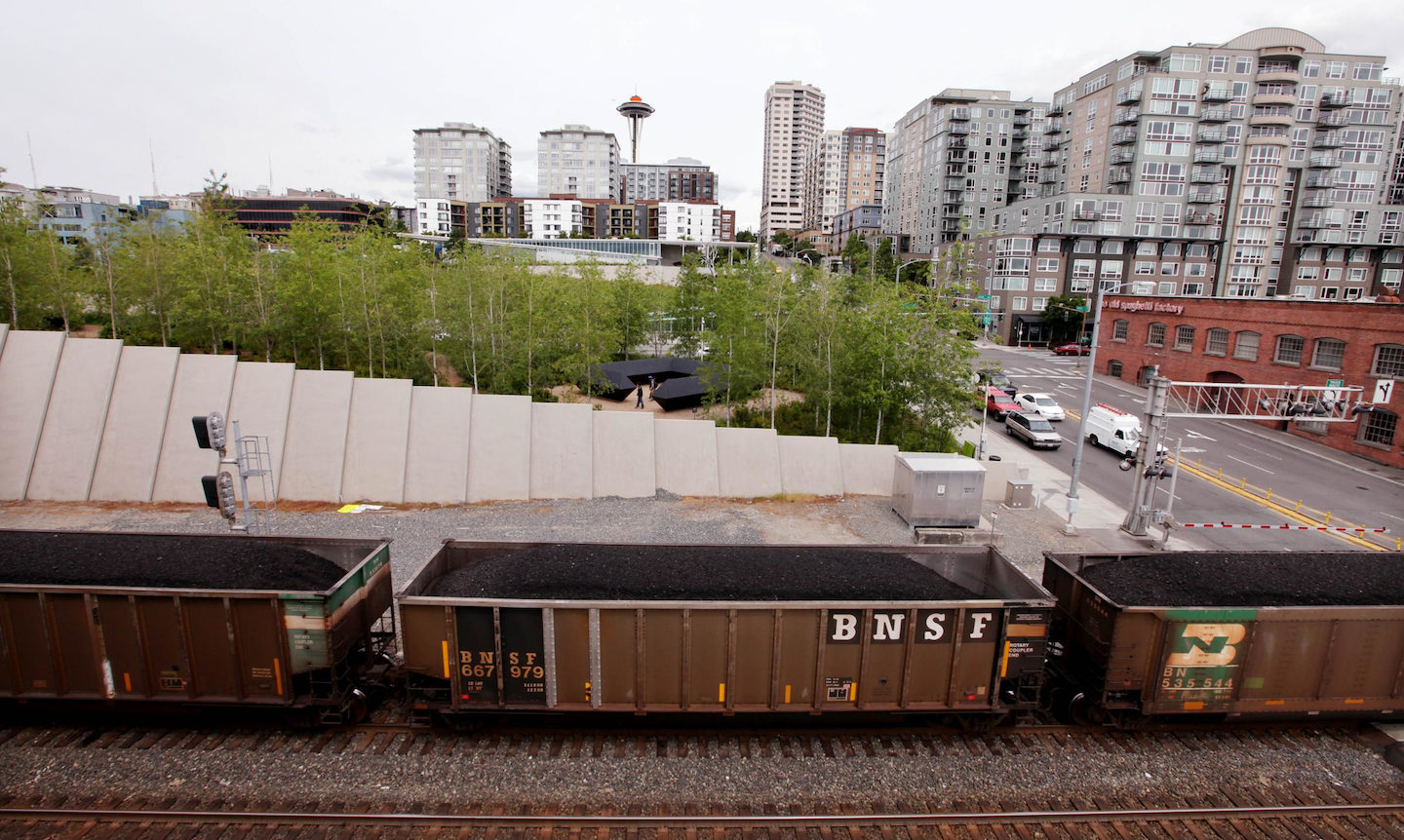 For example, Penny Pew, a district director for Republican Rep. Paul Gosar of Arizona, said that "President Obama and his agency minions are trying to put the coal industry out of business by imposing a flurry of draconian mandates not based in reality."

"Higher royalty rates will result in higher electricity costs, which is in effect a regressive tax on the middle class and the poor communities," said Adam Gimbel, an employee at Cloud Peak Energy who spoke at a hearing held last August in Denver.

Meanwhile, David J. Hayes, a senior fellow at the liberal-leaning Center for American Progress, said Thursday the current rules for coal mining on federal lands were written when people could still smoke on planes and dump sewage in the ocean.

"President Obama and (Interior) Secretary (Sally) Jewell are absolutely right to launch this comprehensive review and to set the federal coal program in a more fiscally and environmentally responsible direction," Hayes said.