One proposed bill would require safety valves, better leak protection and tighter restrictions if facilities are close to homes or schools. 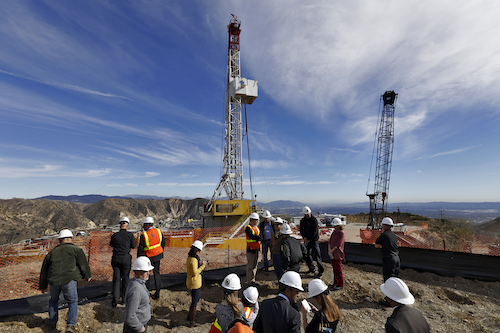 California lawmakers proposed stronger regulations Monday to prevent a natural gas storage leak like one that has sickened Los Angeles residents and driven thousands from their homes.

Sen. Fran Pavley, D-Agoura Hills, said the legislation would prevent a replay of the massive uncontrolled leak that has persisted nearly three months in the San Fernando Valley.

"I know we can do better," Pavley said at a news conference in the Porter Ranch neighborhood, where residents have complained of nausea, headaches, nosebleeds and other ailments since the leak was discovered Oct. 23. "How can we make sure this kind of tragedy never happens again?"

More than 4,500 families either plan to or have moved out of Porter Ranch while Southern California Gas Co. tries to stop the leak. It has cost the company more than $50 million and is not expected to be plugged until March.

One proposed bill would require safety valves, better leak protection and tighter restrictions if facilities are close to homes or schools.

The well that is leaking from a massive underground gas storage field was once equipped with a safety valve, but it was leaking and was removed in 1979. The company said it wasn't required to have a safety valve. 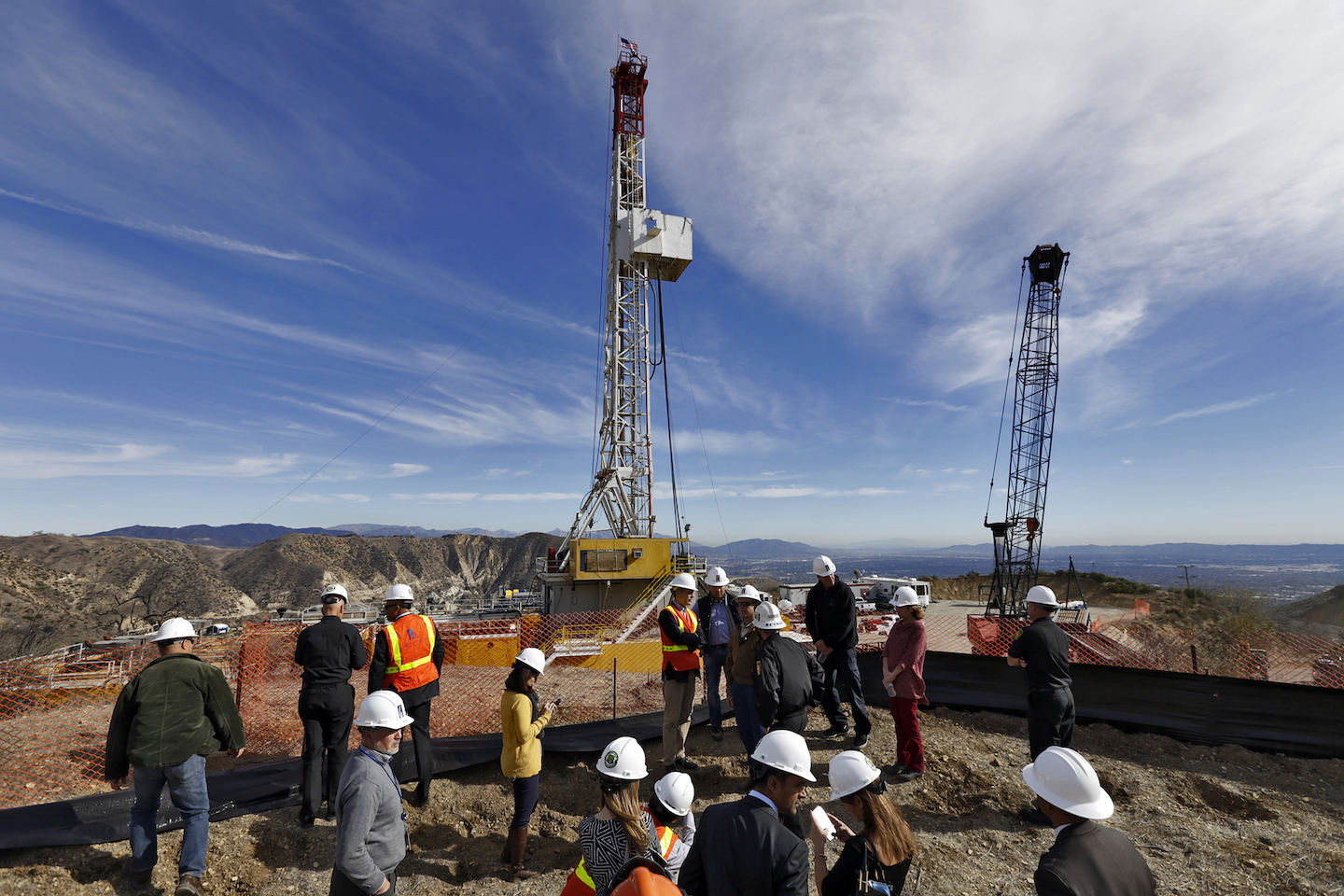 A lawyer for residents suing SoCalGas has said the safety valve wouldn't have prevented the leak, but would have stopped the well from belching enormous amounts of climate-changing methane into the air.

An additive that makes the odorless gas detectable to human smell is blamed for making some residents ill, though public health officials and the gas company said there are no long-term health impacts from the leak.

Pavley said the package of bills would complement an emergency declaration from the governor and would require the gas company to pay environmental costs and for relocation of residents and not pass them along to ratepayers.

Another bill would prevent the company from storing more gas into vacant oil fields a mile and a half underground until regulators determine the facility is safe.

A spokeswoman said SoCalGas is no longer injecting gas into the ground, but drawing it out to decrease the pressure where the well is leaking.