The solar panel company said the decision stemmed from changes enacted by the state’s utilities commission. 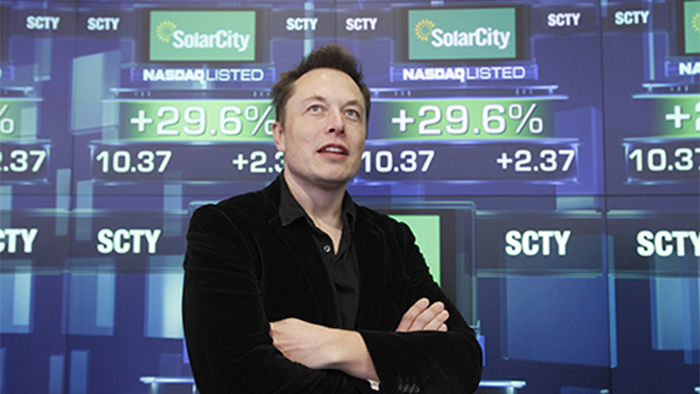 In a report from Reuters, SolarCity CEO Lyndon Rive said these changes come in the wake of a December decision by the state’s utilities commission to reduce credits customers receive for selling excess solar power to the grid.

Rive said that the company will relocate the 550 affected workers to more business-friendly states.

In an interview with the Las Vegas Review-Journal, Rive said, “Telling employees they can no longer work for SolarCity is the hardest thing we've ever done.”

"These are hard-working Nevadans and a single government action has put them out of work. This is not how government is supposed to work."

SolarCity has also closed a training facility in west Las Vegas, which opened about a month ago.

Do these layoffs signify a major ding in the solar energy market? Comment below or tweet me @MNetAbbey.

Holtec owns that facility and oversaw its shutdown in 2018.
Jan 6th, 2021
Follow Us
Most Recent