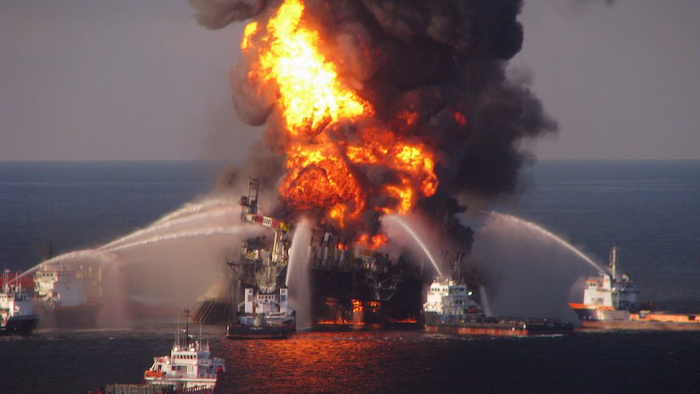 All five Gulf of Mexico states have reached a settlement with the owner of the offshore drilling rig involved in the 2010 BP oil spill.

A filing from Transocean and attorneys for Alabama, Florida, Mississippi, Louisiana and Texas says all of the states have entered a settlement agreement. The filing was dated Tuesday. Alabama's governor announced that state's settlement with Transocean last week.

Transocean acknowledged the settlement in a brief emailed statement Wednesday but did not provide details.

Alabama Gov. Robert Bentley said last week that Transocean is paying that state $20 million to resolve legal claims. Louisiana released documents Wednesday indicating it will get $4 million, and Texas said it would receive $2 million. Mississippi and Florida officials did not immediately respond to requests for details of their settlements.

The Transocean settlements will amount to far less than settlements announced earlier this year between rig operator BP and the states. That settlement, which also involved the U.S. Justice Department, is estimated to be worth more than $20 billion. It awaits final approval from a federal judge in New Orleans who earlier had assigned most of the blame in the disaster to BP.

Eleven workers were killed when the Deepwater Horizon rig exploded in April 2010. An estimated 134 million gallons of oil spewed into the Gulf from the well site until it was capped 87 days later.