A newly released study found water discharged from energy drilling operations in the U.S. poses risks to human health and the environment,calling for additional government regulations on the practices. The study, published in the journal Environmental... 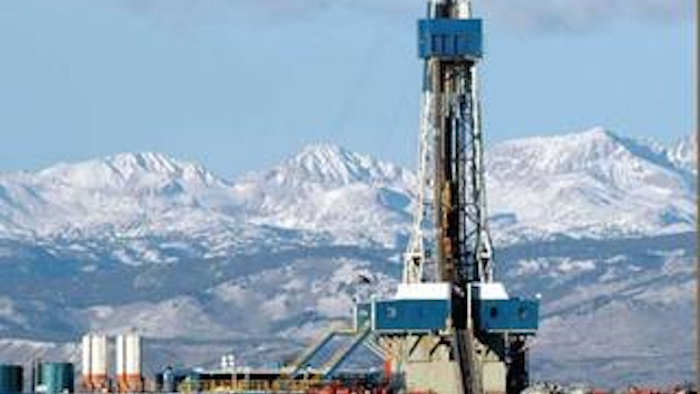 Although the report found similar contaminant levels near conventional wells and fracking sites, the report's authors noted the recent boom in fracking puts more of the country’s water at risk. Oil fracking output more than tripled between 2010 and 2013 in the U.S., though the plummeting price of oil worldwide has raised concerns about whether the industry can keep up.