The price of oil took another dive Wednesday to new five-year lows after OPEC projected the world will need less of its oil next year. A U.S. government report showing an increase in oil supplies also pressured prices. Benchmark U.S. crude was down $3.01, or 5 percent, in midday... 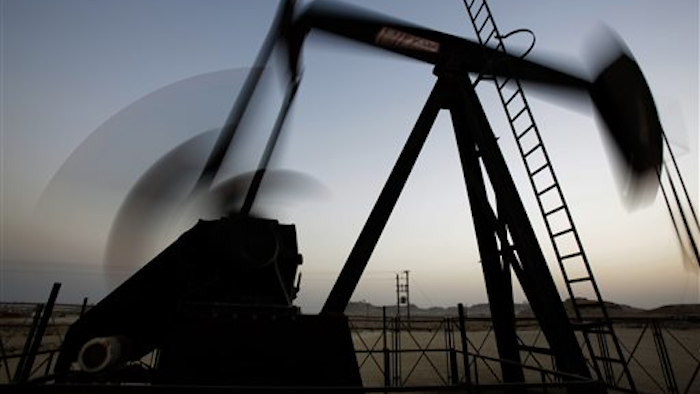 The price of oil took another dive Wednesday to new five-year lows after OPEC projected the world will need less of its oil next year.

OPEC said it expects demand for its crude to fall next year because of lower global demand and higher production from non-OPEC countries.