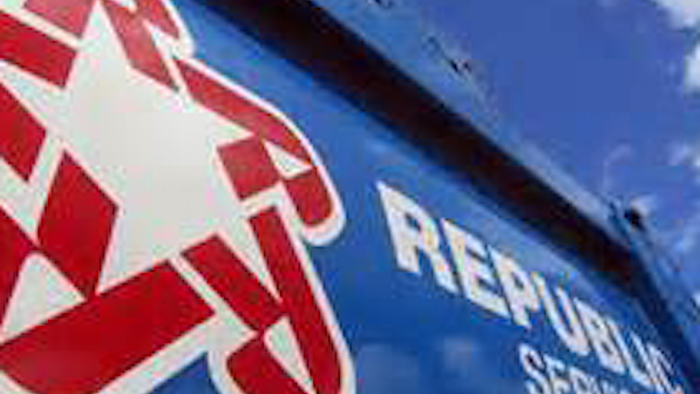 "We are serious about developing innovative uses for landfill gas whenever possible," said Mark Watson, area president of Republic Services. "Any time a waste byproduct can be harnessed into renewable energy, it's an incredible opportunity. Our employees are particularly proud to be part of this project, and doing their part to leave a cleaner and healthier northern Indiana for future generations." Landfill gas is a natural byproduct of decomposing waste. This project involves extracting gas from within the landfill, processing the extracted gas, and then distributing the processed gas to a generation facility where it is converted into energy that supplies the local electric grid.

According to the U.S. Environmental Protection Agency (EPA), landfill gas-to-energy projects also reduce reliance on non-renewable energy resources, such as coal or petroleum. The EPA estimates that three megawatts of energy produced from landfill gas is equivalent to preventing carbon emissions generated by the consumption of 16.6 million gallons of gasoline. Based on EPA calculations, the new County Line Landfill gas-to-energy project prevents carbon emissions equivalent to the consumption of more than 32 million gallons of gasoline.

Republic Services partnered with Aria Energy on the design, development and management of the new project. Republic Services and Aria Energy have partnered on four projects to date with a combined generation capacity of more than 39.6 megawatts of electrical power. Republic and Aria are currently working on two additional projects, which combined are expected to create another 15 megawatts of electrical power.

Republic Services has implemented 73 landfill gas-to-energy projects nationwide. Together, these projects harness enough electricity to power or heat approximately 400,000 households. According to the EPA, the combined environmental benefits from these projects are equal to removing more than 4 million cars from our roads or planting more than 4.5 million acres of trees each year.