The Kentucky Public Service Commission has approved a transaction that makes Duke Energy the sole owner of the East Bend electric power plant in northern Kentucky. The PSC says Duke Energy Kentucky purchased the minority interest in the plant that was held by Dayton Power & Light Co. of... 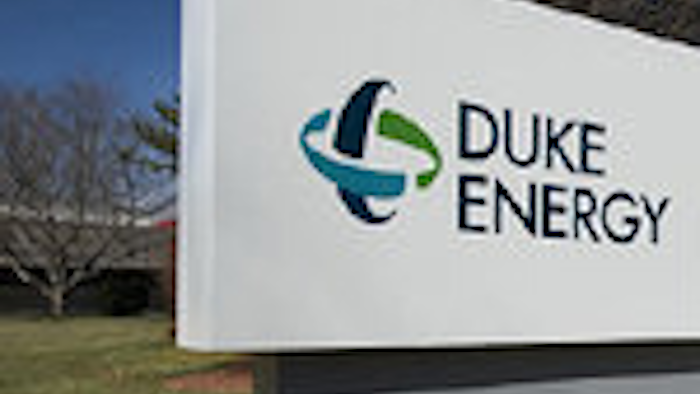 The Kentucky Public Service Commission has approved a transaction that makes Duke Energy the sole owner of the East Bend electric power plant in northern Kentucky.

Duke stated in its application that the purchase will offset the loss of generating capacity with the expected retirement of its coal-fired Miami Fort unit in Ohio by mid-2015.

As part of a settlement with the Kentucky Attorney General's office, Duke agreed that it will not file for a rate increase before 2016.