A lot of people served by South Carolina's largest electric cooperative don't like proposed tighter government standards on carbon dioxide emissions from power plants. The Post and Courier of Charleston reports that more than 51,000 comments opposing the new standards were... 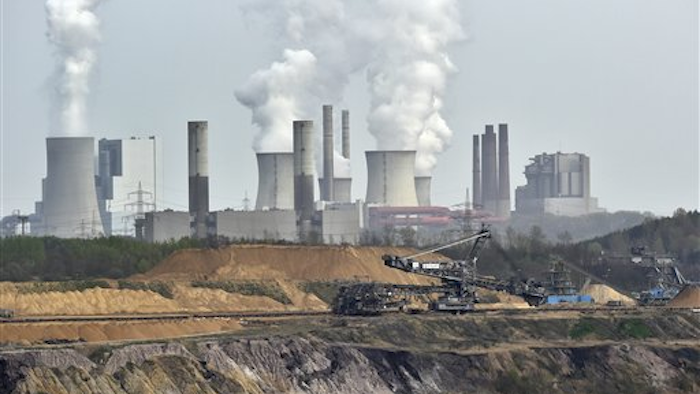 The Post and Courier of Charleston reports that more than 51,000 comments opposing the new standards were submitted to the government by members of the Berkeley Electric Cooperative. The cooperative serves about 85,000 customers near Charleston.

Berkeley Electric CEO Dwayne Cartwright says the comments were among almost 100,000 submitted by members of cooperatives statewide. Cartwright says that the new tighter regulations will mean higher electric bills and hurt the economy.

The federal government in June proposed that South Carolina cut carbon dioxide emissions from power plants by more than half by 2030. The EPA announced targets for all states as part of an Obama administration effort to reduce emissions nationwide by 30 percent by 2030, compared with 2005 levels.

The federal plan is expected to be finalized next year after public hearings around the nation. Once the rule is finalized, South Carolina will create its emissions reduction plan.

About 30 percent of the power generated in South Carolina comes from coal-fired plants. About 53 percent is generated by nuclear power while the rest is from natural gas and other sources.

South Carolina Attorney General Alan Wilson has joined a coalition of 12 state attorneys general in a lawsuit against the EPA over the proposed regulations. Wilson says that the Environmental Protection Agency doesn't have the authority to regulate existing sources of air pollution.

When the targets were announced, attorney Blan Holman of the Southern Environmental Law Center said the state has been able to reduce carbon pollution by almost a third in a decade burning less coal even as the economy expanded.

To move electricity from areas that make it to areas that need it.
Apr 5th, 2021
Follow Us
Most Recent