An Ameren Corp. nuclear plant in central Missouri shut down Wednesday due to an electrical equipment failure, but the company and federal regulators say there is no risk to the public. The U.S. Nuclear Regulatory Commission said an "unexpected main turbine trip" caused the shutdown... 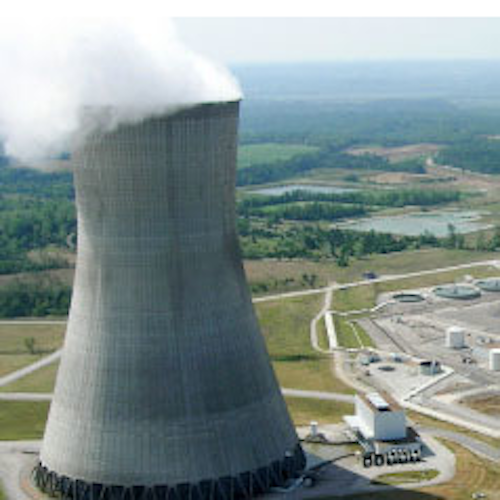 An Ameren Corp. nuclear plant in central Missouri shut down Wednesday due to an electrical equipment failure, but the company and federal regulators say there is no risk to the public.

Mark McLachlan, Ameren's senior director of engineering at the plant, said the issue was strictly electrical.

"Some of the monitoring equipment detected an issue and automatically shut the plant down," McLachlan said.

The electrical workings of the plant are separate from the nuclear reactor. McLachlan said no radiation was released and there was never a threat to employees or the public.

NRC spokeswoman Lara Uselding said inspectors work at each nuclear plant in the U.S., and an inspector was at the Callaway plant by 2 a.m. She said the cause of the shutdown is still being determined and it isn't clear when the plant will start generating electricity again.

Ameren, based in St. Louis, provides electrical power to customers in Missouri and Illinois. McLachlan said customers will see no impact because other Ameren power plants will compensate.

The shutdown was concerning to Ed Smith of the Missouri Coalition for the Environment.

"Unexpected shutdowns like today show how nuclear electricity production can go from 100 percent to 0 percent without warning," Smith said in a statement. "Nuclear energy comes with its own set of risks and vulnerabilities that are often minimized by the industry and its supporters."

McLachlan said shutdowns are rare at the Callaway plant and this was the first in more than two years.